Do Or Die – The Album 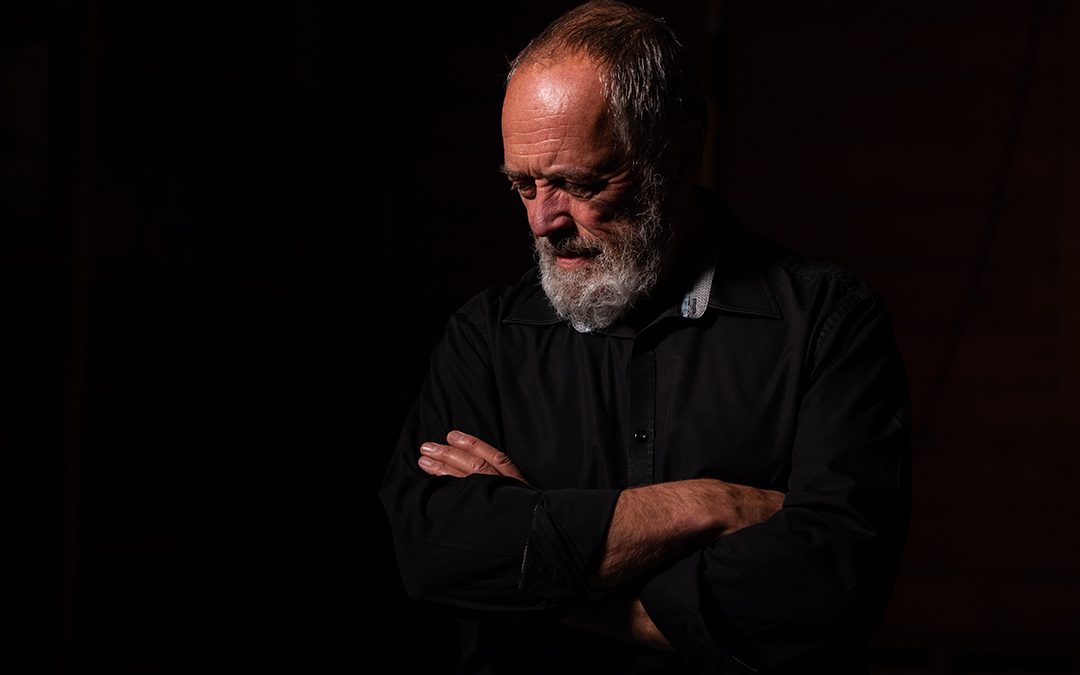 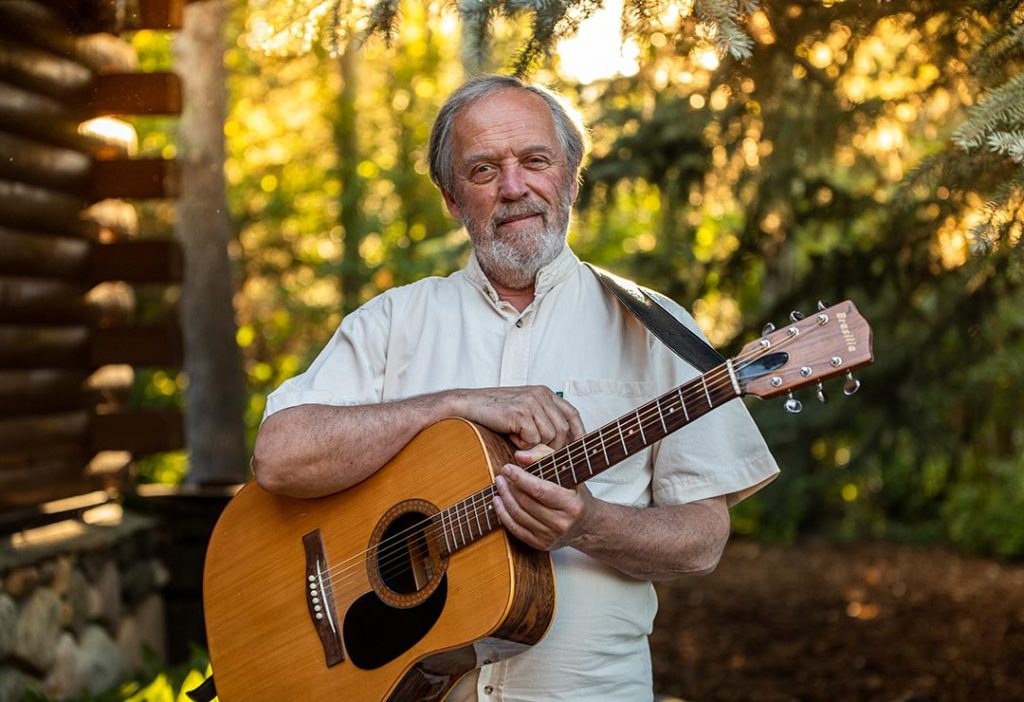 At  7 , a neighbor recruited me to sing at Christmas concerts, a short stint.

At  15 , a friend wanted me to sing harmony with him. It didn’t get off the ground. But, hearing me sing, our church choir leader recruited me.

At  17 , I was asked to form a rock band and I sang solo. It was great, though nothing extra special or original. Then college called and we disbanded.

At  19 , inspired by Sound of Music, I tried singing lessons. Short-lived.

At  27 , when I became a Christian, the Alliance Church got me to sing in the choir.

At  28 , when I attended the Baptist church, they enlisted me in their choir. I also occasionally sang with young adults.

At  29 , months after receiving His Spirit, God gave me my first song, Walk By Faith.

At  30 , God gave me more songs, which I sang at tiny gatherings.

At  33 , I wrote Crossroads in Israel. From then on to about age 66, I was given many more songs.

At  70 , I began posting my songs on YouTube in their crude form. My son Jonathan videoed them.

At  71 , I sang a few notes of Al Di La with a busker, Alice Tinordi, who encouraged me to pursue singing and suggested the Lethbridge Folk Club where I sang several songs. I also sang once at our last Farmer’s Market season that year.

At  72 , I began to record my songs professionally. Singing publicly was starting to happen. Who knew! It was so enjoyable!

At  73 , Ronnie Tanner found John Capek of Nashville and we began recording What Will Be Will Be with him, and several more songs since.

Millions have heard our songs online. Thousands have expressed their appreciation. Not boasting; just saying. But if boasting, oh well. It’s all the Lord’s doing. Don’t blame me! 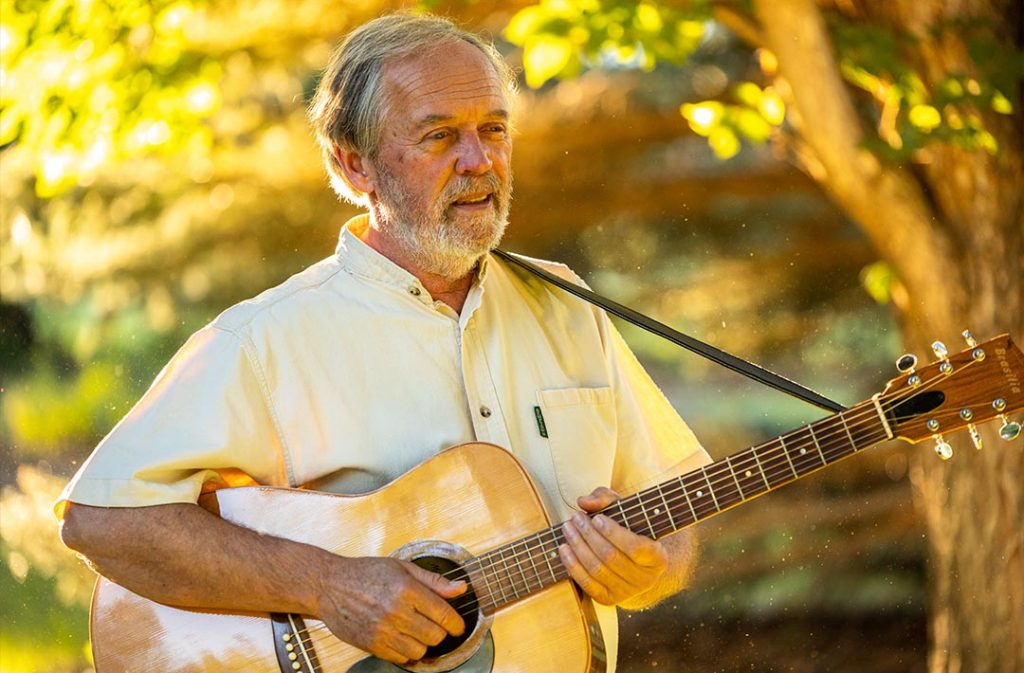 I thank God for it all! And thanks to my wife Marilyn, my son Jonathan and his team, Ronnie Tanner who is my producer and technician, occasional encouragers, and friends in Christ. A great thanks to John Capek for the wonderful work he and his team have done. Some of the great musicians John has mustered to work with us:

I’m honored to work with these great people. Hey! These are the Lord’s helpers and His songs they’re producing! How can I not be thankful? Do they realize what they’re doing? 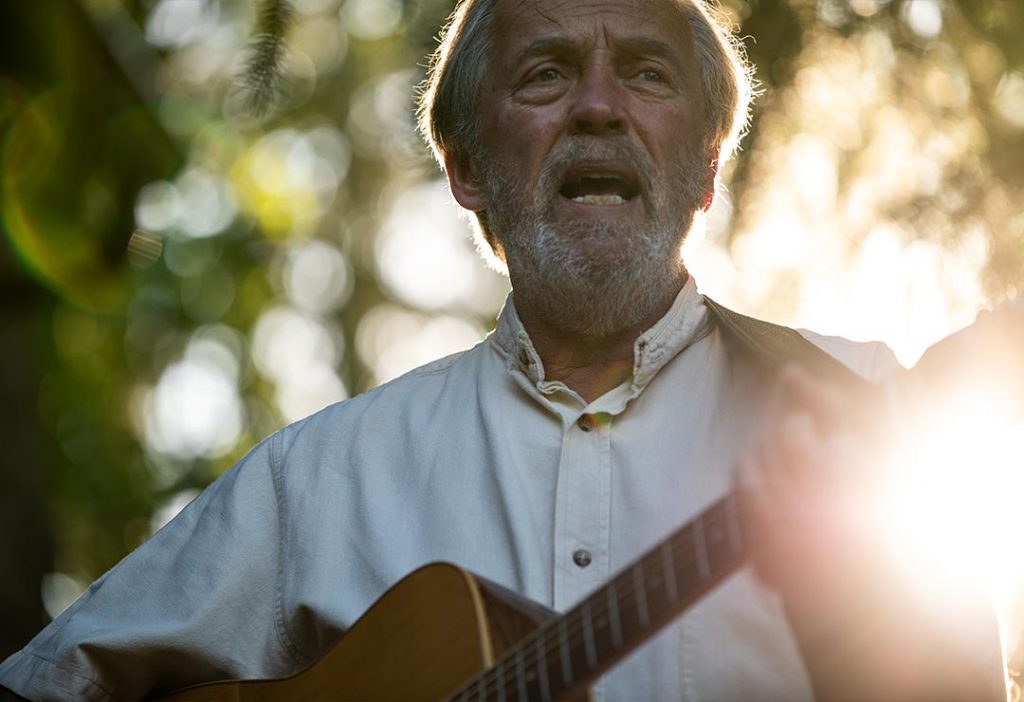 May these songs sent from above bless you and bring healing, comfort, and freedom to your body, soul, and spirit. I know they have the Power to do it. God’s will.