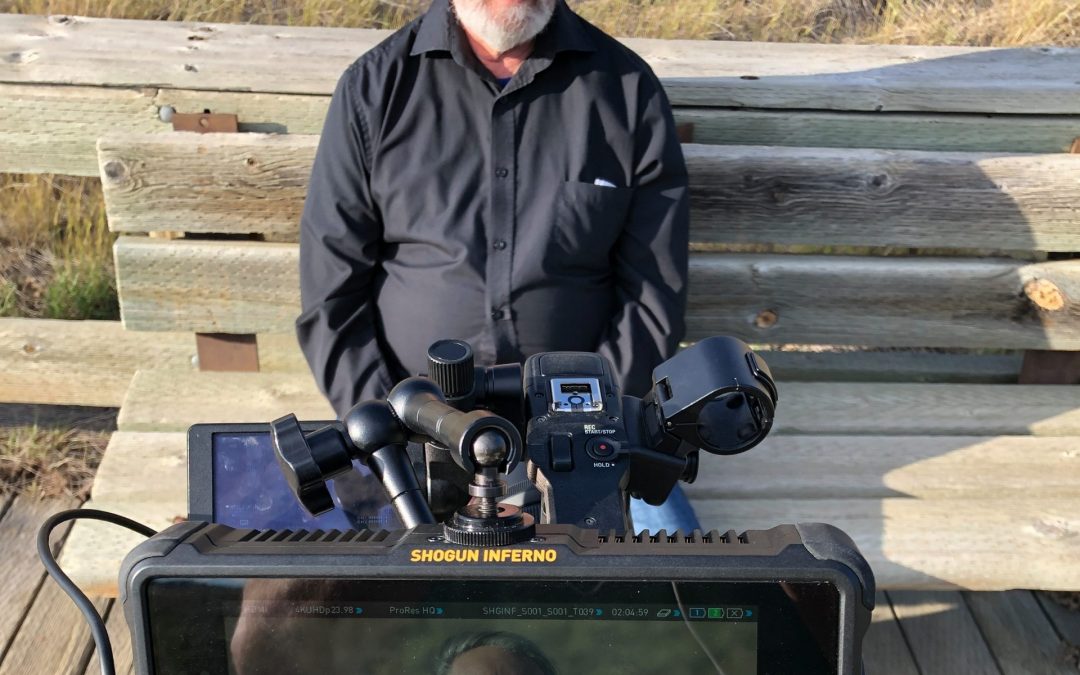 I had never written a song before in my 29 years. This first one came only months after my wife Marilyn and I received the Spirit in the Lord Jesus Christ, January 1, 1975. The tune and most of the words came in June while driving to New Jersey, USA, from where we were headed to Europe with Operation Mobilization, an organization God does not approve of.

In Europe, we would be street preaching and going door-to-door selling nominal Christian books with the youth of various denominations of Europe and America for a couple of months.

This song doesn’t seem too spectacular, but it clearly laid out the basic elements we would be experiencing in the spiritual Christian walk in the years ahead. It would be another world we would enter by the cross that the Lord was calling us to take up to follow Him in His footsteps.

We would be weaned from established religious works and institutions, our families, and the world. Instead of being loved, we would be hated. We would experience the pains of separation and sorrow of contempt, mockery, misunderstanding, hatred, rejection, persecution, and death – not only from strangers and casual acquaintances but also from those closest and most intimate with us.

Some words were added to the song years later, but it amazes me how we knew so much about the nature and principles of the Kingdom of God while yet babes in Christ. The Reality was already in us, only to be developed, even as an entire plant exists in a seed that must be buried to bring forth a new plant to maturity. 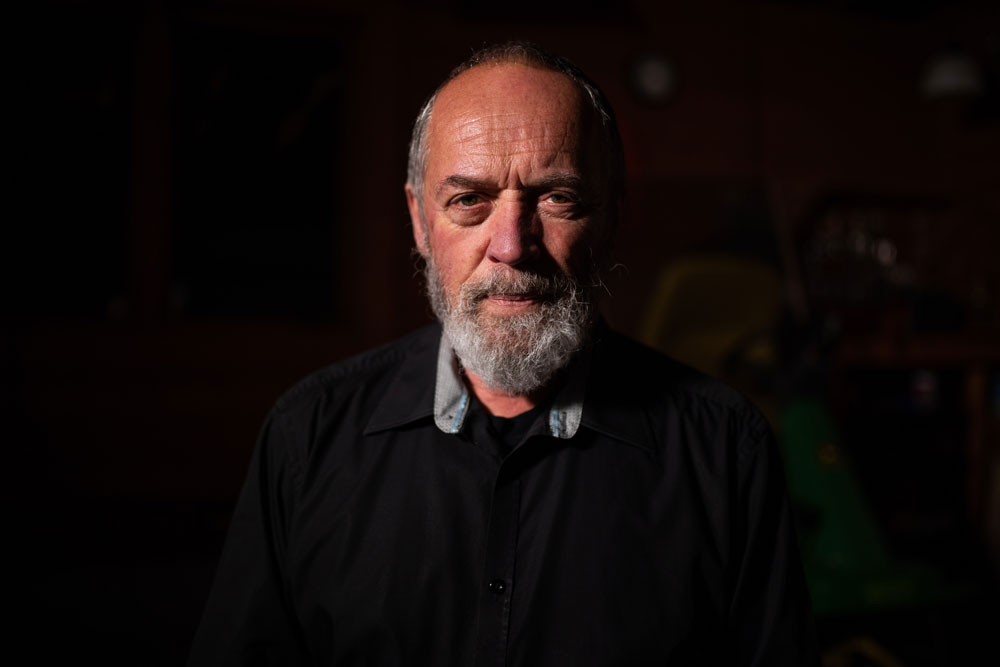 Little did we know we needed to be buried to live and be fruitful.

Reading those words twenty-one years later (1996), I found we had been learning what we had known all along, that faith and obedience are the keys and substance of the walk with God, and that we must renounce all carnal thought and participation in men’s religious and social works in order to be in true spiritual fellowship with God.

This was no religious joy ride; it was no social pleasure, adventure, or game. It was a matter of life and death. Therefore, God would tolerate no compromise, delay, halfheartedness, or doublemindedness. It was all or nothing. Truly, the lukewarm He spews out of His mouth, as He says (Revelation 3:16).

God says what He means and means what He says.

Today, in 2020, I’m so thankful to report the Lord has brought us to the Mountaintop, the Celestial City, the River of Living Water, the Kingdom of God, Mount Zion, the Company of Saints and to God Himself and His Throne (Hebrews 12:22-24).

Now, I can shout it out to the world that we have found the One and Only Way to God the Father, as His Son declared (John 14:6). I can look from the Mountaintop Destination, see all the paths men try to take to find the way up, not knowing there’s only One True One.

Will people listen? Will they believe me or will they insist they know the way, even while in their pride and presumption, they wander blindly in darkness, stumbling and puzzling away? Only by God’s grace, as it was for us, will they find the Right Path and join us in song and praise to our God, King of the Universe. 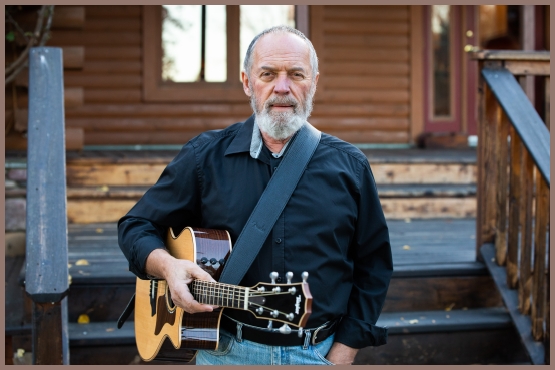 Jesus Christ has put a new song in our mouths, the song of Moses and of the Lamb, no less, a song of Law and Grace combined. It is a song we sing to the entire world by the marvelous new development of the internet. Praise God!

Seven years later, I would hear the unimaginable music by a dream in Heaven. Nothing begins to compare – I mean, NOTHING.

Walk By Faith tells you what you need to do in simple terms, what it will cost you if you’re to follow the Lord. You’ll have to work it out with Him as to how you do it.

He’ll make it happen, I guarantee you, He’s Faithful!

We’ve staked our lives on His Word and have His Promised Reward. Future songs He has given me will describe the journey.