TO HELL AND BACK 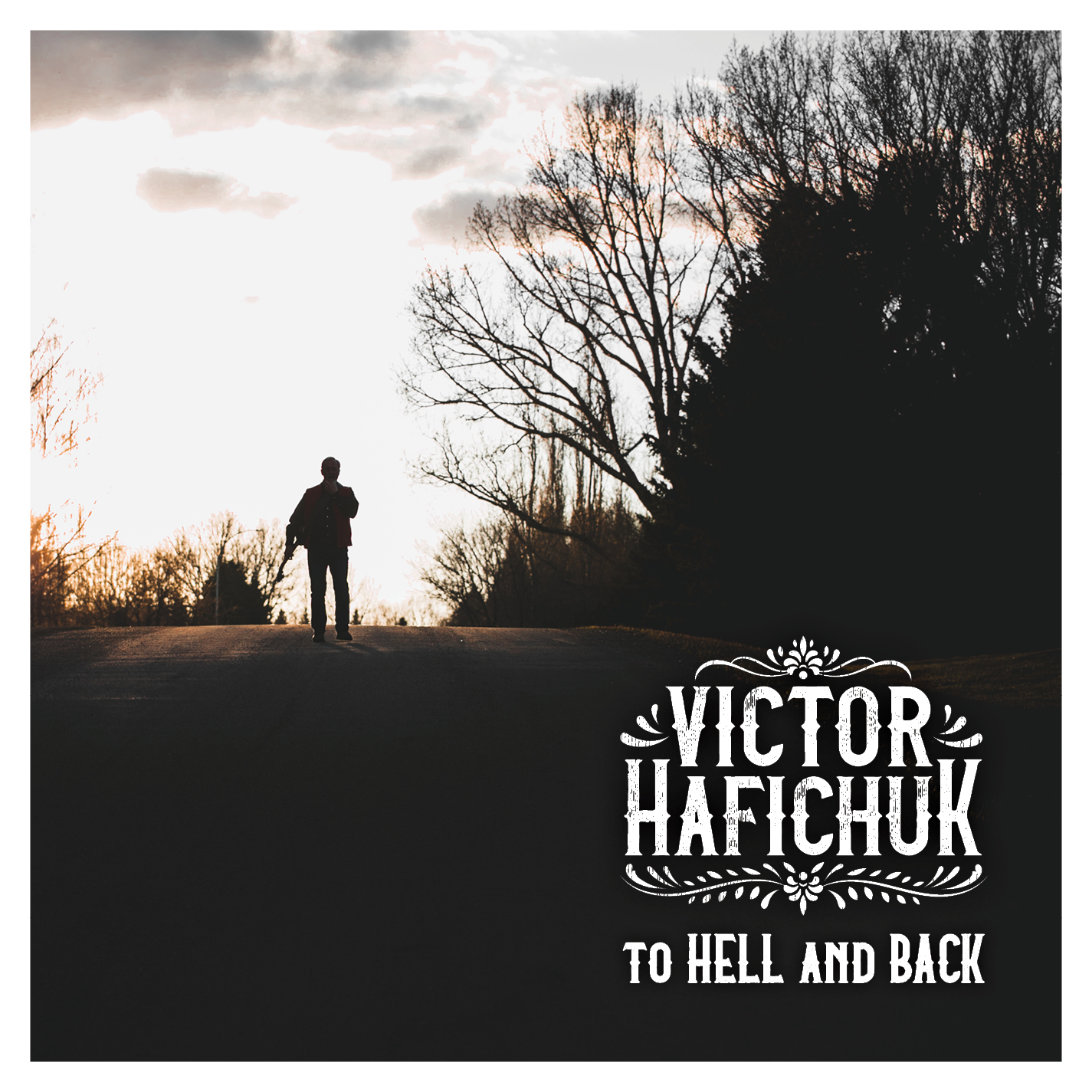 “Heaven and Hell are how you take them and how you make them. We make our beds in both places. It’s a matter of choice, of doing or dying.”

I’ve been to Hell. Most of you are in Hell. You just don’t know it. I’m out now. Most of you aren’t. For one who’s been there and out, it’s usually easy to tell who is and who isn’t. But having come out, I can tell you there’s hope for a way out.

Little do we realize how we are the most responsible for being in Hell. “The buck stops here,” is a true saying. What we sow we reap. What we don’t sow we don’t reap. You sow Hell, you reap Hell. You don’t sow Hell, you don’t reap Hell. It’s fairly straightforward. Your choice. I used to like Hell, but since coming out and tasting far better, I find I don’t like Hell after all, and hope I don’t ever find myself back there again.

The songs in this album:

Got Nothin’ to Live For  (selfie cover) vividly represents my physical, financial, occupational, social, mental, and spiritual condition in 1972, my final and most intense year of a terrible, plunging state of affairs before the Lord lifted me up out of a horrible pit and set me down on some solid ground to start life all over again in 1973.

The Power of Jesus, written in 1976 to sing the Lord’s praises, is one of the first joyous and energetic songs the Lord gave me in the early days of my walk with Him. Ah, it was new life, and the saints, prophets, and angels sang with me all the way!

Up Is Down and Down Is Up (selfie cover)  – On my exit from the lowest regions of Hell, I began to discover I had been lied to – by my parents and church, mostly. And that’s because they had been lied to and believed those lies so that they solemnly and devotedly taught them to their children. That’s what Hell is all about. In Hell, you don’t have a clue. You only get wise to Hell after you come out.

Satan Came to My House describes how Satan comes in people to try to deceive and mislead one gently, lovingly, and piously off the path of freedom and spiritual obedience to God. Isn’t he the “angel of light” as the Scriptures declare? No horns, tails, nails, claws, fangs, hooves, fire, smoke, and bloodshot eyes in sight. No, one can hardly suspect any nefarious motives there at all.

Stoning the Mirror – Hell is a hall of mirrors. People see, point to, rail on, and blame themselves while thinking they’re seeing and blaming those holding up the mirror to their faces. Hell has a way of disclaiming all evil and claiming all innocence. “Born full of lies we are,” as the song, Up Is Down and Down Is Up goes. Hell is confronted with a powerful purification agent to do away with lies and fantasies. That agent is Truth. Nothing stronger, and nothing Truth can’t clean.

The Inconvenient Truth – How do we get to Hell? We’re born there. How do we stay in Hell? We kill. We’ll kill anything to have our selfish way. Hell, we’ll kill the fruit of our own wombs if we have to, no problem. That’s why we’re in Hell. Everywhere Hell goes, death is there. Everywhere the stench of death is, Hell is there. You can count on it.

They Will Be Set Free – There is a people that have long dwelt in Hell, notwithstanding their fleeting blessings and respite in this world provided by the Almighty One Who chose them to be His. Those chosen of God must suffer Hell. They must be purified to be His chosen. The day will come and is now here wherein they will say, “Lord God, we abhor ourselves and repent in dust and ashes. We see now that we’re especially blessed! We bless, praise, and thank You for granting us the unspeakable privilege and joy of being Your chosen people.”

To Hell and Back. It’s now Take Two!

Enough talk about Hell. Heaven is the place to be. Hell teaches us that. Been in both places. I like Heaven better. I’m there now, thanks to the King of both Heaven and Hell, Jesus Christ our Lord and Savior.