The Path of Truth 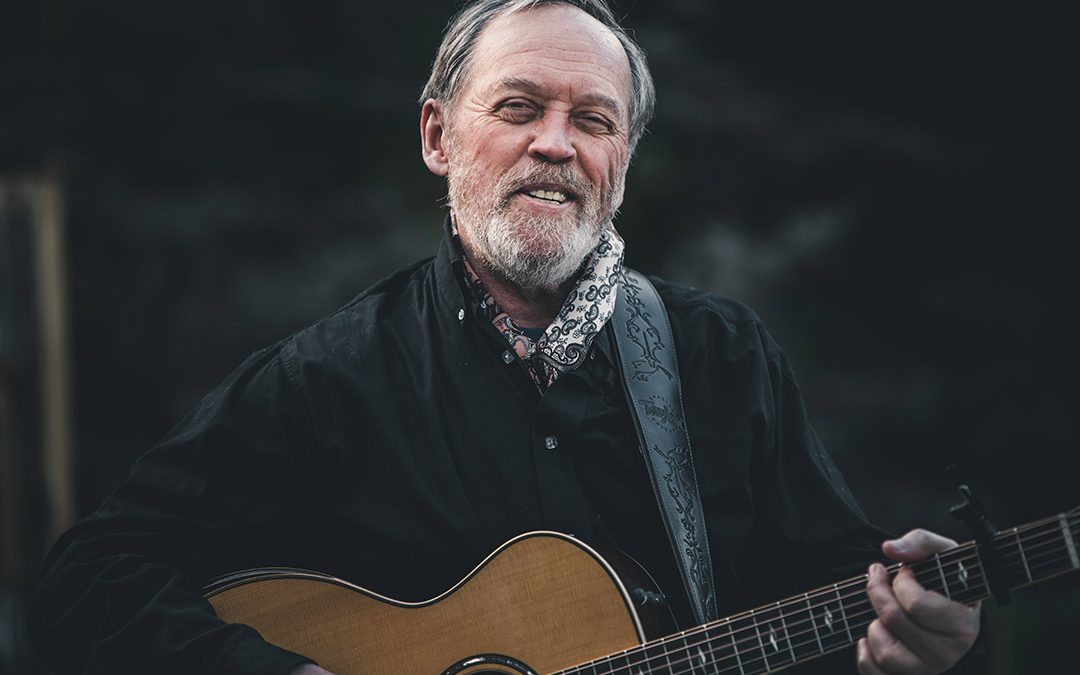 Music and lyrics by Victor Nicholas Hafichuk
Dauphin, Manitoba, 1979, before going to Israel

It is said truth is stranger than fiction. I can vouch for that!

One of the lines from this song about the path of Truth is, “It’s like a dream; it’s like a story of outer space; it’s like a fairytale for children, but as we go we find it’s true.”

Did you know that many so-called fairytales and fables are based in truth where the writer was concealing the Truth in an allegory or parable? It can be wise to speak in parables. Jesus did it, not to make things plain, as many suppose, but to conceal them.

Some writers wrote in parables to escape the wrath of religious and secular authorities who put to death those who spoke the plain Truth contrary to officialdom. Did you know that religion is a deadly enemy of Truth, even of the Lord Jesus Christ, Whose Name they use for their advantage to gain power, fame, and fortune? It’s been that way since the beginning of time.

My wife and I kept on setting out on the road of Obedience and Truth time and again. We’d be taught some lesson, given experience, or were used to minister to others, and between those times we would rest and take in what we had experienced, like a cow or sheep might graze, then lay down and chew its cud for a time. 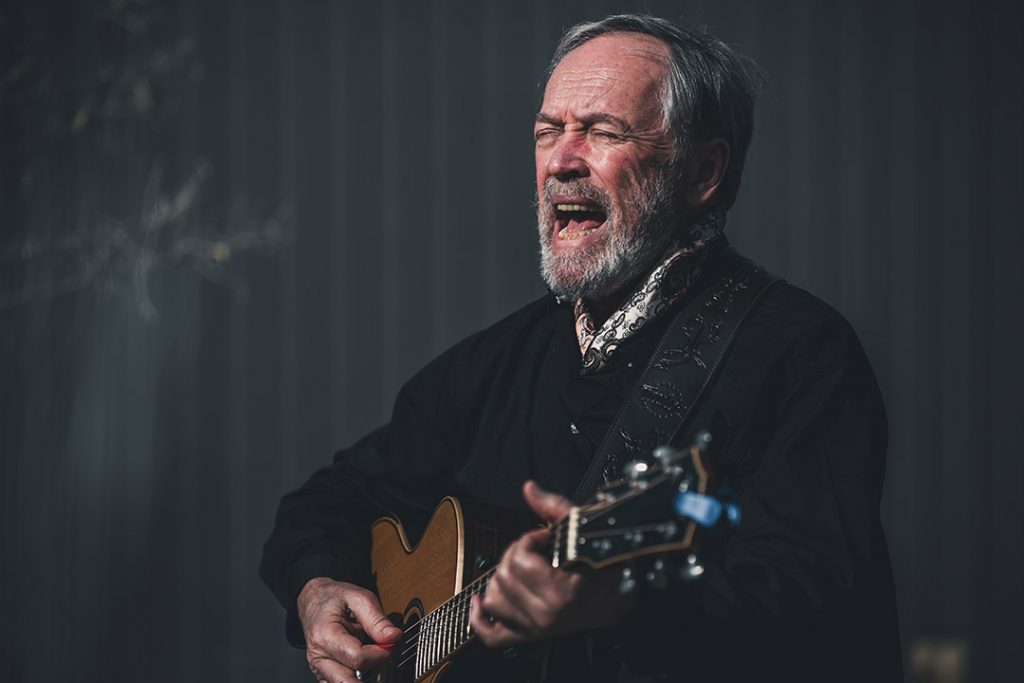 Jesus said, “Man shall not live by bread alone but by every Word that proceeds out of God’s Mouth.” If we aren’t feeding on God’s Word, we’re dead. By God’s Word, I don’t speak merely of the Bible but His Personal Spoken Word to us, guiding us in everyday life, teaching us to choose between good and evil.

The truth kills us as we go; it sinks into us by the cross, by the death of the flesh. The existence we thought was life we discover to be death, and what we considered to be death, we find to be true life. Everything in this world is upside down, inside out. We have much to learn. Those who learn, live and flourish, and those who don’t take on the Lord’s yoke, perish. 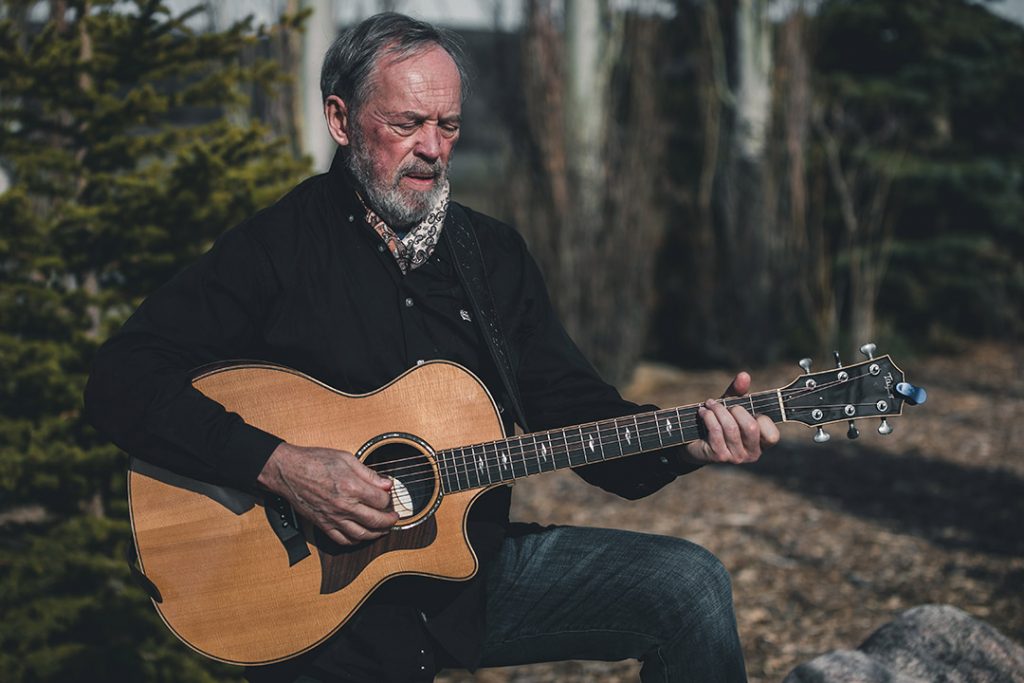 How true it is that we perish for lack of knowledge! It seems ironic that we don’t know we’re dead until we taste life and begin to learn. I suppose it’s like tasting something to know the pleasure of the taste, whereby we’ll go for more, not only because we find it pleasurable but also nourishing and energizing.

That’s how Truth works. We’re given a little bit of Truth on our path and as we make it ours, then, as a shepherd takes care of his sheep, God leads us on to greener pastures, fresh waters, and rest. 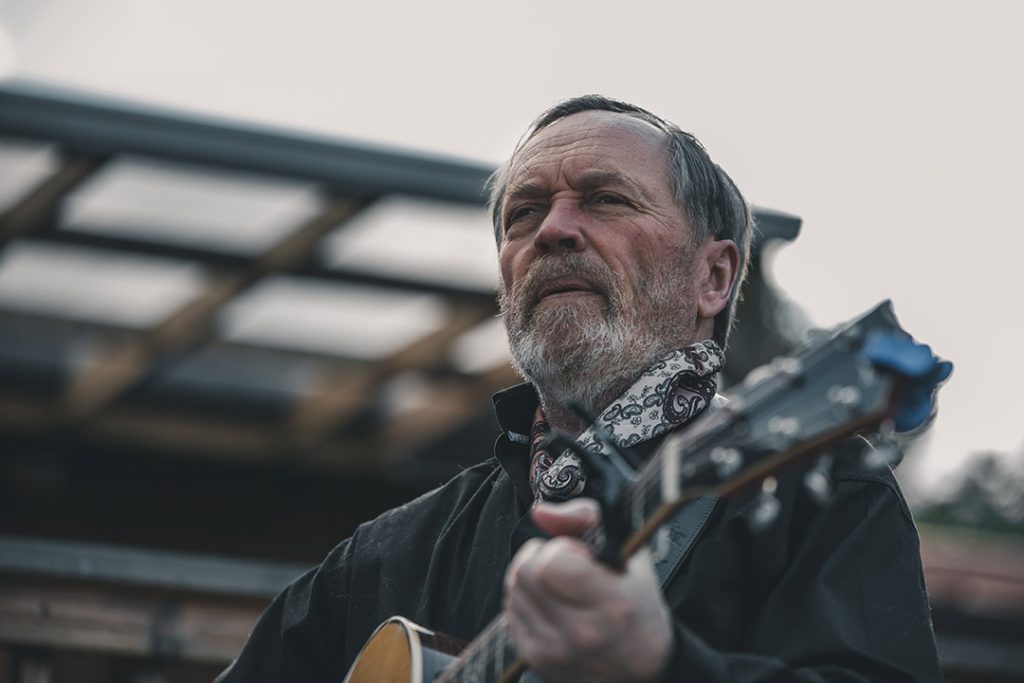 Said Jesus, “You shall know the Truth and the Truth will make you free… and when the Son of Man makes you free, you shall be free, indeed.” It’s so true 😊.