I’m speaking from another world, another dimension, a parallel universe, a “twilight zone,” if you will, from God’s Kingdom. Yes, I live here on earth as somewhat of a normal human being, in a world I was born into like anyone else, but I also live in a world above where few on earth have entered. That’s because 29 years or so after being born into this world in the flesh, I was born into that world, one hidden away from this one.

Entering that world, I began a new life and journey, a real one besides this one, a life that can be described in terms of the things of this world. I’ve been “on the road.” In that journey, there are mountains and valleys, streams, deserts, forests, light and darkness, gardens, battles, beings good and bad, everything you find in this world. 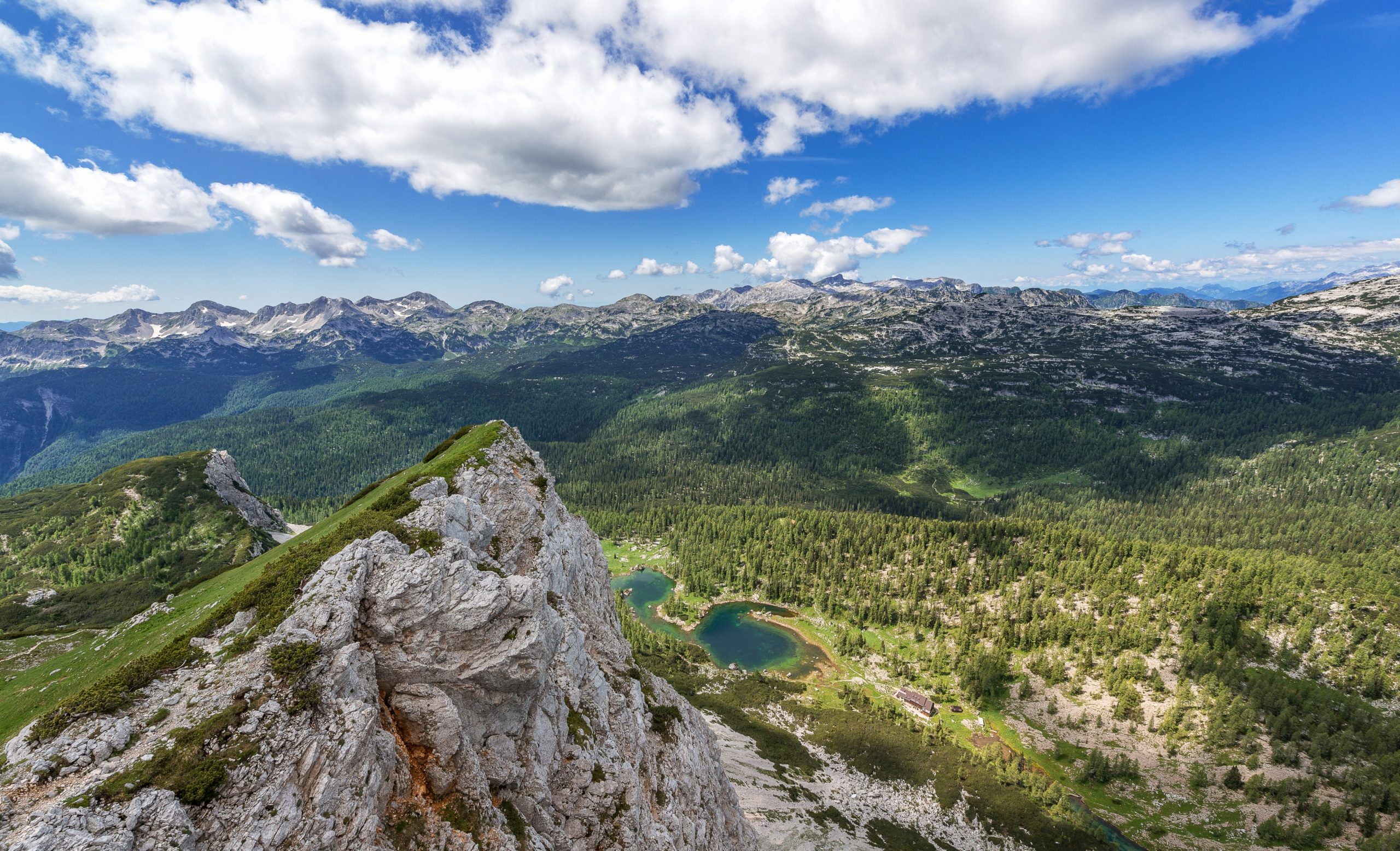 The journey in this second world can be described as climbing a mountain. At long last, I’ve reached the mountaintop and now, I’m speaking from that vantage and I’m reporting what I see, hear, and know that people on earth can’t. Why am I reporting? Because the King of that world has commanded me to do so.

The Bible reports of that world, that world it calls the Kingdom of God or Heaven. The Bible is written by people who have also entered that world and climbed that mountain. They’re my brothers and sisters who died and came alive again, just as I have. They’re telling us what they experienced and how to enter it. That’s what I’m talking about. All my songs report on this other life.

Do you believe me? There’s only one way into that world, that dimension, and that is by Jesus Christ, Who is Lord and Savior of all, the Way, the Truth, and Life. Call out to Him if you can, if you care, and see if He’ll answer you. He answered me and many others throughout man’s history. I tell you the Truth.

You can listen to From The Mountaintop here.