A Musical Shelter From The War Of Life 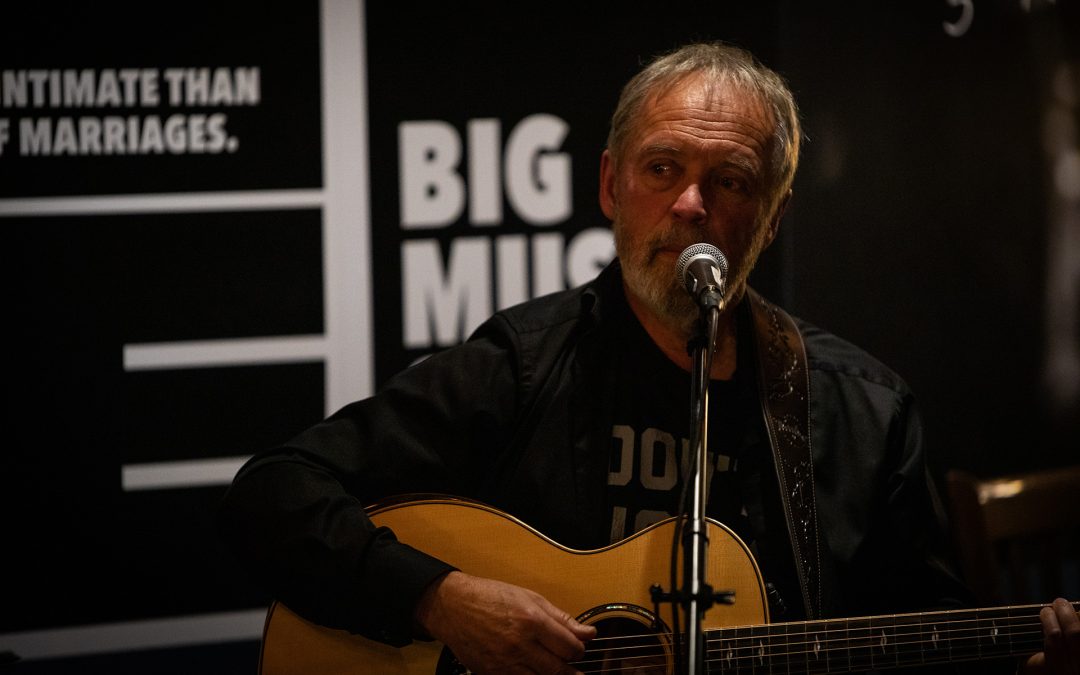 I confess I’m amazed at what is happening on many fronts in our collective lives. It’s not overly difficult for some to discern the signs of the times we live in, the world over. We are engaged in what is turning out to be a war with many battles on many fronts. Whether they are political, economic, agricultural, medical, educational, religious, philosophical, moral, social, legal, spiritual – all fronts.

Let’s face it, we are all at war in our day, a war that will prove to be the “Mother of All Wars,” a war to the death. It’s now Do or Die. And it’s only the naïve and ignorant who can accuse me of being Chicken Little or some wannabe doomsday prophet. I’m quite content to trust developments to prove me right, as they have proven for decades now, on record.

Let me now add that this war includes the world of music. Those in tune with the musical scene can tell you without hesitation that there’s something vexing and mind-numbing going on. We’re being fed a bland diet of swill that merchandisers call music, and only the brain- and soul-dead can tolerate it. They are both its perpetrators and its victims.

In this day, God has performed another of His many miracles; He has appointed his servants and provided the internet to bring nourishing music to the world. We’re not talking the usual “Christian Gospel” fare.

Here I am in my late age, a perfect nobody with scant experience, skill, connections, or knowledge in music, commissioned to deliver God’s good, clean, edifying, meaningful melodies and lyrics for all to hear who have ears to hear, and even for those who don’t. It is music He’s been giving me for nearly half a century – well-aged, like good wine and cheeses ?.

I want you to know that when I wrote these songs, I only had a slight understanding of the meanings of the thoughts expressed. Today, I’m seeing them as prophetic. In large part, I was writing of things that were yet to come, though it seemed I had some slight experience or comprehension of them at first.

In the days to come, I hope to go through each of the songs and comment on how I received them and what they’re saying. Prepare yourself for some interesting reading and enlightenment.

If you are a Christian on a genuine spiritual journey, and not merely one in name only and membership in a church, you’ll be excited and thankful for what I have to say, if not now, perhaps in the future.

The True Christian Life is not phony or boring. It’s not an existence of meaningless religion with rituals, doctrines, prayer meetings, and churchgoing. Quite the contrary, it’s dynamic, amazing, demanding, exciting, and even dangerous. It’s an out-of-this-world adventure, as my song The Path of Truth declares.

I’m not here to proselytize or hammer you with religion. God forbid, and He has! I’m here to tell you what He has done in my life over 45 years. Here to tell you about the trials, temptations, victories, defeats, gains, losses, bloodshed, disappointments, tears of sorrow and joy.

To inform you about the Truth of Life and give you direction to the Mountain of God. It’s up to you to believe and decide if you want it. It’s your decision, not mine, just as my decision was mine and not yours or anyone else’s.

I’m so thankful to be a part of this work God is doing. It is so fulfilling, pleasurable, and powerful. May God bless and be blessed!