Up Is Down and Down Is Up 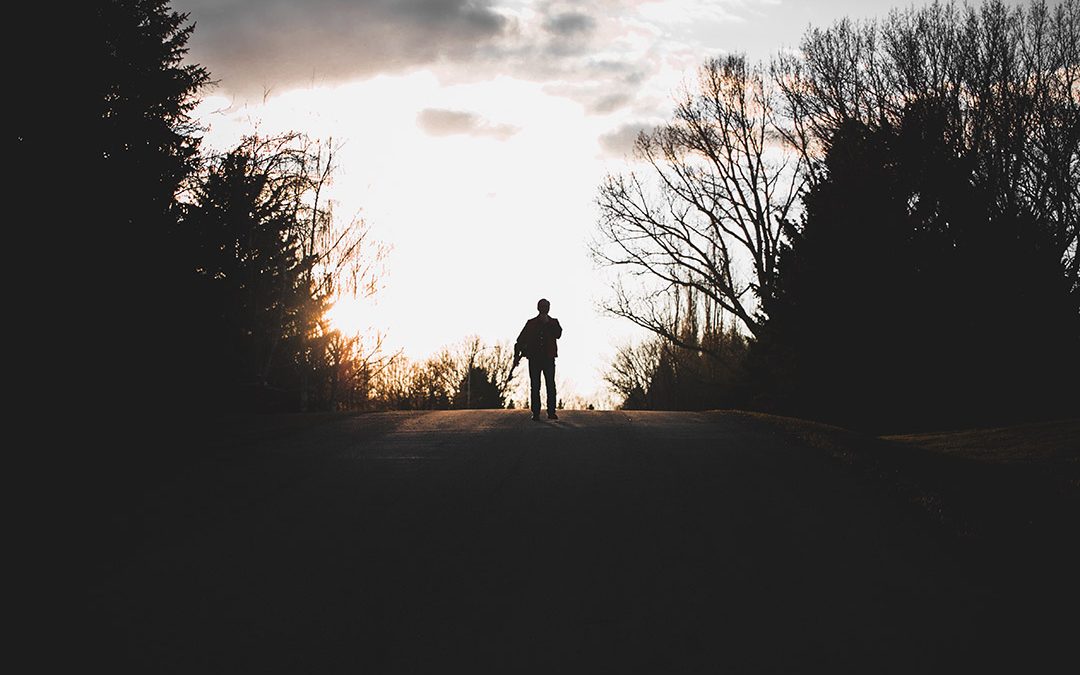 What’s true and what isn’t true? You have priests, pastors, bishops, deacons, elders, teachers, evangelists, apostles, prophets, and “lay” people without number teaching many things, some true and some false. Who and what can we believe? What can we know for sure to be true or false? There’s only one way and that way is by the personal contact with the Founder and Possessor of All Things, Lord of all the Universe, Jesus Christ, Who IS the Truth.

I know Jesus Christ, the One Who Lives, and I can, therefore, tell you what is true and what isn’t. “And when the Son of Man makes you free, you shall be free, indeed,” promised Jesus. He has kept His promise to us.

Nominal Christian doctrine isn’t all true, as one can tell by all the divisions and denominations – thousands of them, including the Catholic Church. It was when I, as a repentant Christian, received the Spirit of God in 1975 that God opened the Scriptures to me and I learned that nominal Christendom had both true and false doctrines. Not only so, but essential, foundational doctrines in mainstream Christianity, both Catholic and Protestant, are diabolical lies that grossly misrepresent God, His ways, and His will for humanity and His creation. 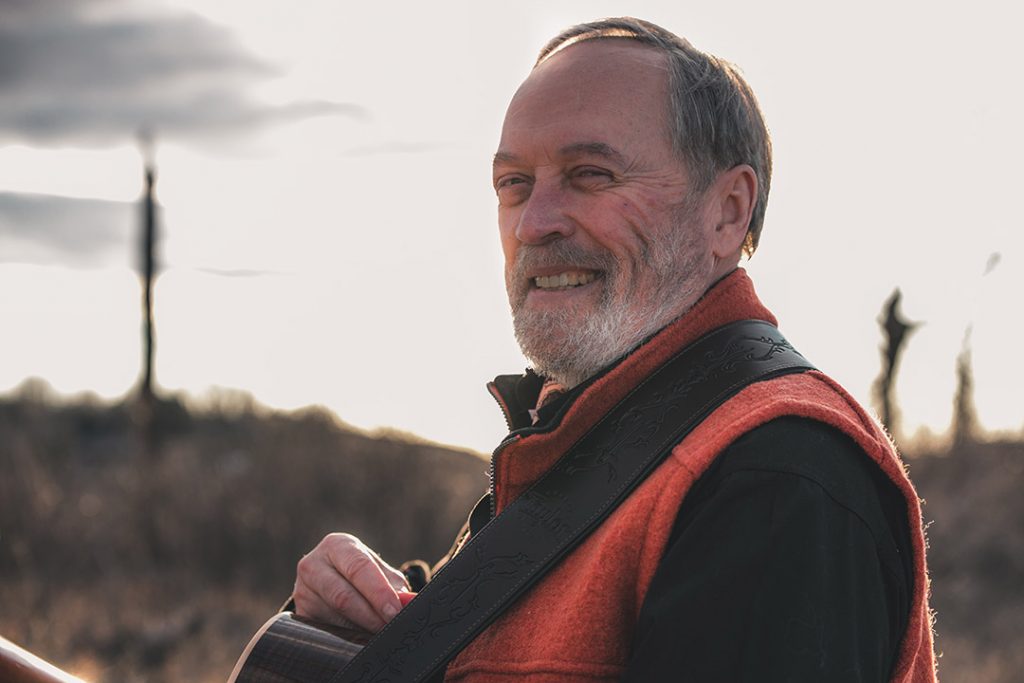 For example, did you know there’s no such thing as a place of neverending hellfire waiting in the next world to torment sinners and those who haven’t known Christ in this life? It is taught that after these people pass on to the next world, they’re horrifically tormented forever and ever, time without end. That is such an evil doctrine.

Did you know there’s no such thing as a Divine three-headed monster called the “Trinity”? “Hear, O Israel, the Lord your God is ONE Lord.” Not two or three.

Did you know the law of clean and unclean meats remains to this day?

Did you know that Christmas and Easter are pagan holidays?

Or, did you know that Satan was in Heaven long after man was created in Eden? Read Job chapters one and two. 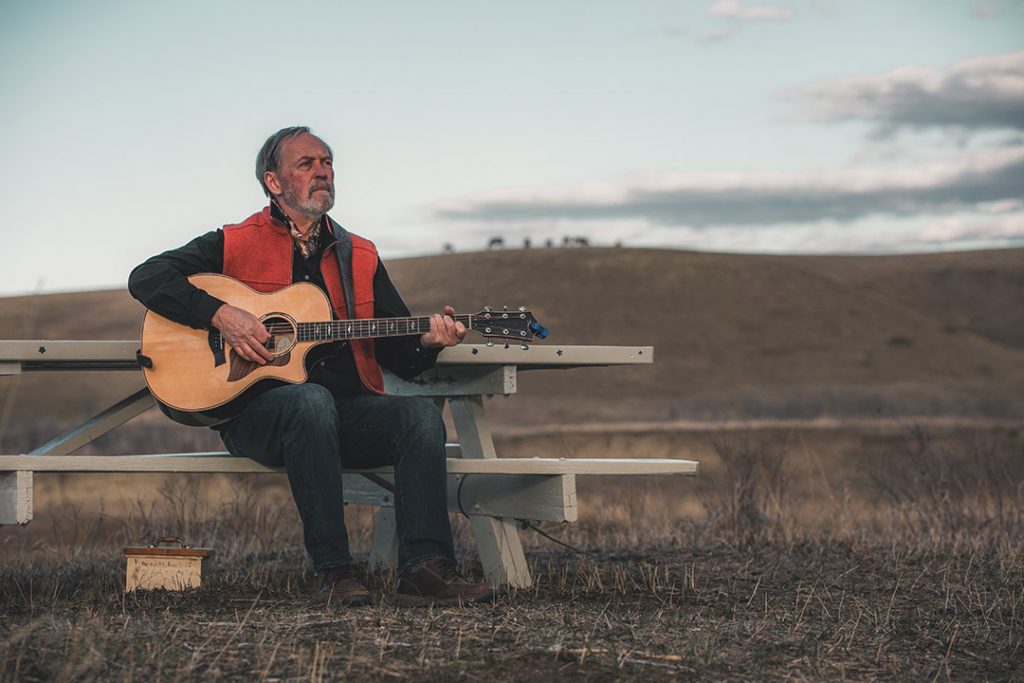 Did you know that Satan was a man and that he was created as he has been all these thousands of years, a liar and a murderer? How else could he speak, reason and deceive a man of God?

Lots of things most people haven’t known. They’re taught lies in the churches everywhere. Yet, the truth of these matters is in the Scriptures and throughout creation for all to discover. 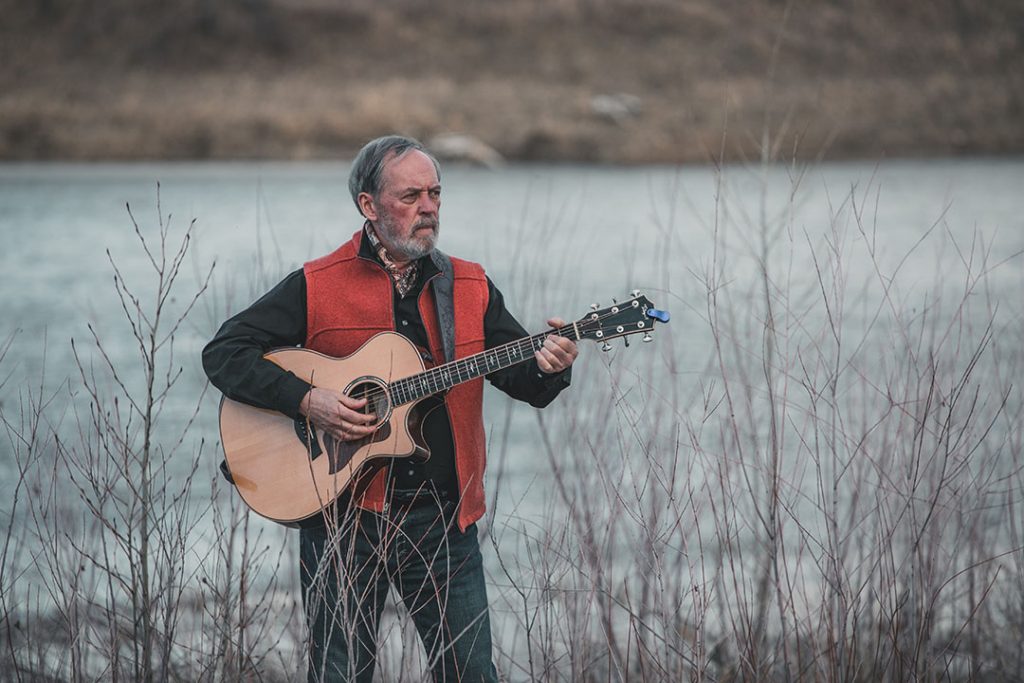 When receiving the Spirit, everything changed for my wife and me. God took us out of conventional Christian circles and taught us in the Scriptures, in nature, and in the experiences of life. One false doctrine after another was erased from our minds and hearts; chains binding our souls were broken. As Truth displaced error, we were made free and we prospered in spirit, soul, and body.

The Lord is Faithful and True. This song tells you that you can know the Truth and be free. He’s the Truth. He’s the Solution to every problem. No problem exists that He can’t solve, not one.