The Walk With God 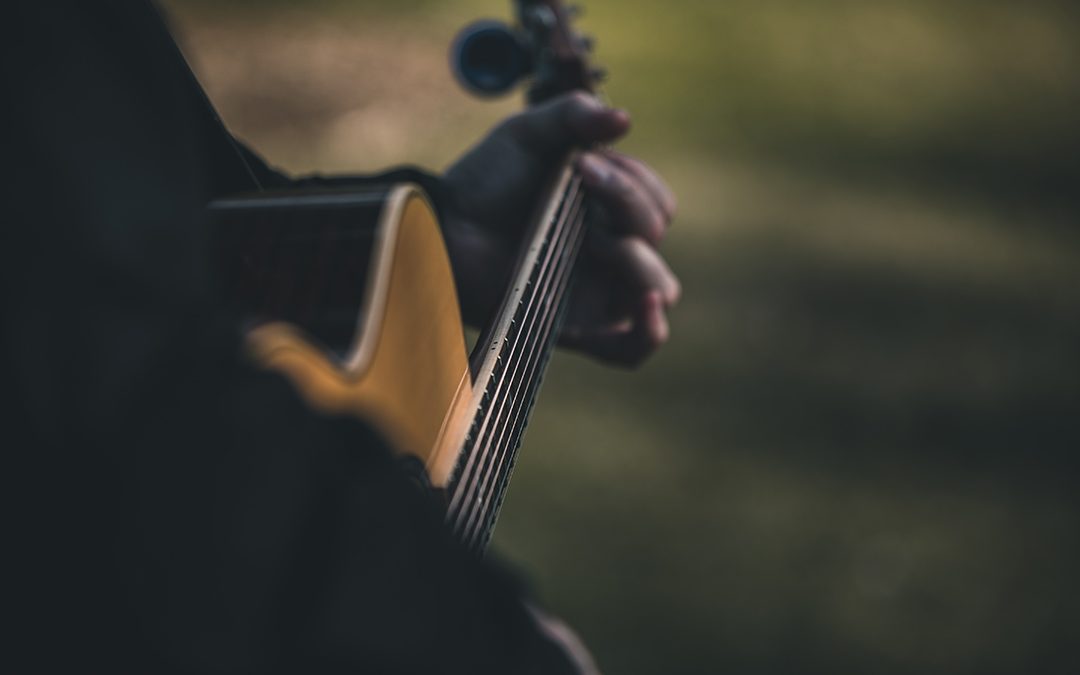 The Walk with God

The walk with God is the most wondrous adventure one can ever encounter in this world. From the time the journey begins to where it continues, faith is born, hope is established, the reign of peace within begins, guilt is demolished, confusion is removed, chains are broken, darkness is dispelled, fear is overcome, wounds are healed, prison doors are flung open, possessions are restored, and great treasures are discovered. In due time, goodness replaces the evil in the soul.

Is it easy? Compared to being in a grave and in turmoil, surrounded by enemies within, such as fear, confusion, and guilt, and enemies without, the walk with God sure is easier! But is it easy? No, not at all. Don’t let anyone fool you. Taking up the cross is anything but pleasure and ease. It’s a lonely walk full of conflict and temptations to wander off the path or abandon it altogether. But it’s rewarding as nothing else can be.

The notion of “accepting Jesus as Savior or Lord” into one’s life is the false gospel. It is a sham, treachery, thievery, a hijacking. Invariably, instead of receiving the True Lord of all Creation, seekers have received a mocker and tyrant. They go on living rather normal lives little different from the lives they lived before “accepting” Jesus. That’s because they are subjects to and worshipping “another Jesus” by “another gospel” as the apostle Paul mentioned to the Galatians. They’ve been deceived by their own hearts first, then by an evil spirit as a result. The True Jesus Christ, Risen from the dead, was not Who they were looking for. And God gave them what they asked for in their hearts, not what they appeared to be asking for. Appearances are deceptive.

The Walk with God is very different from the common nominal Christian stance and profession of faith. The True Lord Jesus Christ of the Scriptures, the One Who raised Himself from the dead calls on a soul to repent from breaking His Law, to take up the cross and to follow Him and to do God’s will. What does that mean? It means the cross, or in modern parlance, capital punishment. It means death, death to the world, the flesh or self (natural desires, pleasures, ambitions, and relationships) with those who aren’t Christian.

When you first begin walk your walk, you’ll likely be associated with many professing faith, but as you follow the Lord, those people will drop off because while they profess to have the same faith, many don’t. They worship another Jesus, a counterfeit.

Those who love the world do not love the Lord Jesus Christ Who was crucified by, and unto, the world. Where He goes, the follower goes; where Jesus does not go, the follower won’t go. That is THE walk with God. It has always been that way, never otherwise, from Abraham’s time to now.