The Victory of The Lord

Victory! Who doesn’t want that?! We all want victory in everything we do.

So, here’s the mystery: Why, oh why do we deliberately choose defeat… and loss, and failure, death, hell, and destruction?

You reply, “Are you kidding me?! Since when does any sane being choose defeat? You’re out of your mind!”

Man IS out of his mind and that’s precisely why he can’t be anything but suicidal, masochistic, and sadistic. It’s true! Ever since man and woman decided to disobey God at the beginning, all mankind was plunged into death, just as God warned would happen. We all became selfish, narcissistic liars and murderers. Yes, we have. Seriously, check yourself out.

Now, what is victory? There is only ONE TRUE victory. That is the victory over death. Didn’t God say to Adam and Eve that if they ate from the Tree of Knowledge, they would die? Die we did. So what can we do about that? We can choose Victory, even against death. And if we can defeat death, we have victory over everything. No more defeat. Done. 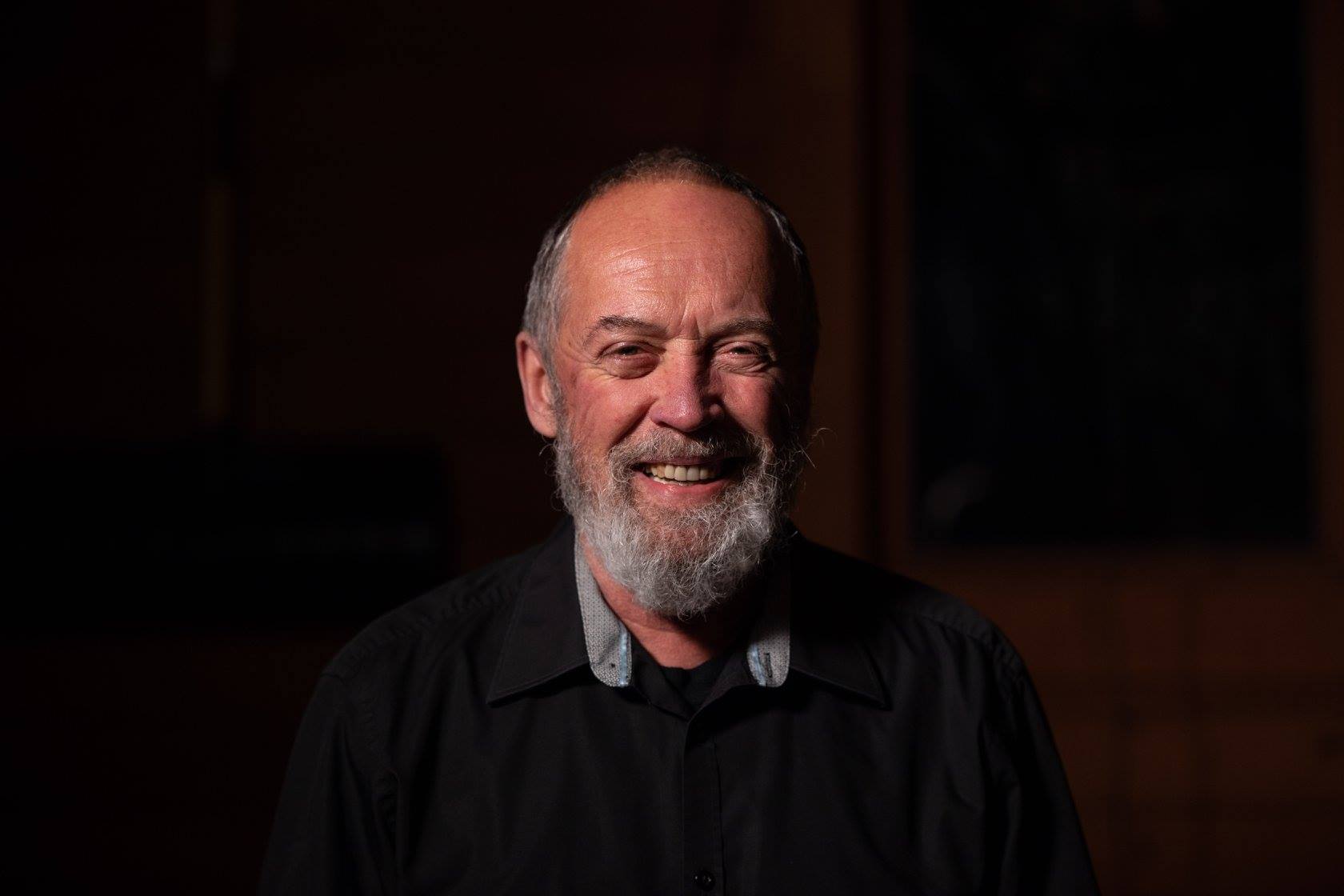 You reply, “How can you defeat death? Nobody has ever done that!” You would be wrong! Jesus Christ defeated death about 2000 years ago when He raised Himself from the dead in three days after YOU crucified Him. He surrendered His life to death to deliver us from the state of death we’ve been in ever since Eden. He did it and He did it for us as well as Himself!

So, how are we choosing defeat? We refuse to believe on the One and Only Savior of all mankind. We refuse to turn from our ways of death and our lives of proud hell and selfishness. That’s how we choose defeat. We prefer lies to the Truth.

Now, stop your hate. Turn to love and receive Him. He’s your only Hope. Repenting of your rebellious and evil ways, you’ll have the Victory of the Lord, guaranteed. Believe, repent, obey HIM.

Listen to The Victory of The Lord here.