The Power of Jesus 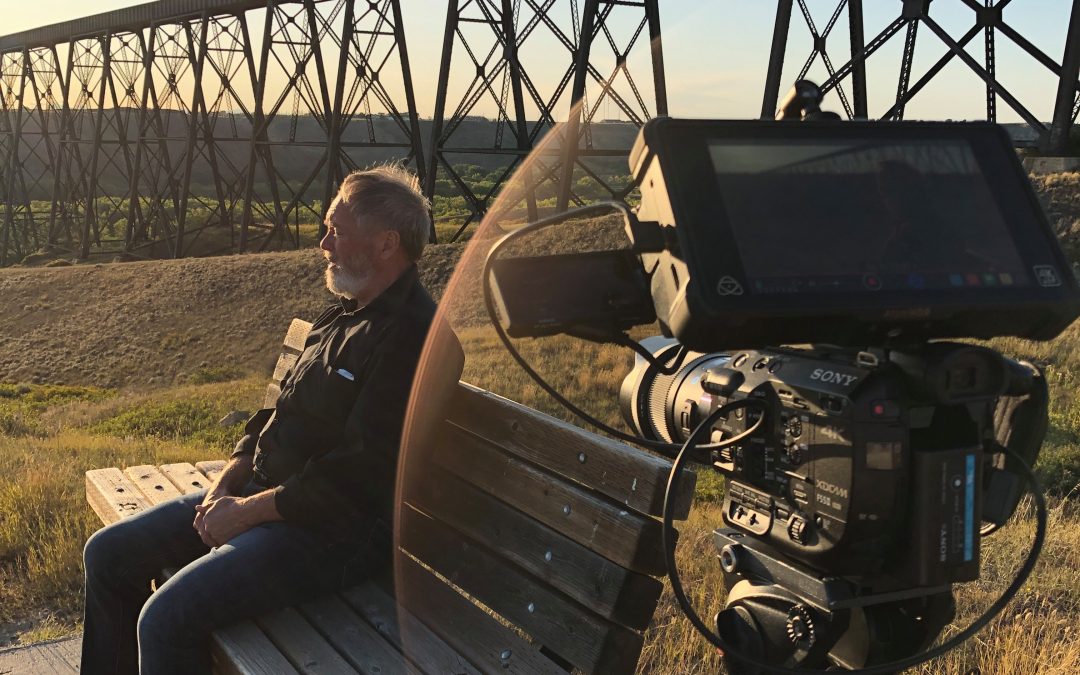 I was born and raised Catholic. I thought I was a Christian. What I didn’t know was that according to the Bible’s or God’s definition, I was not. I did not know the power of Jesus.

In July of 1972, at 26 years of age, I found myself in a desperate search for God. I began to read the Bible and fasted for 3 days and 3 nights. Soon after, the Lord appeared to me in a dream and caused me to search for Him even more intensely.

In 1973, George Lynn, an evangelical Christian came to town. He discerned my search and shared the Scriptures with me for about 7 days. I peppered him with aggressive questions and arguments. He firmly affirmed that Jesus Christ was Who the Bible was all about and that He was THE Answer to my terrible emptiness. I got on my knees to confess myself a helpless sinner and ask the Lord to take over my life.

He answered! It was evident from that point on that I was no longer hopelessly lost. Immediately, my vices were disappearing, the burden of guilt was lifted, fear demolished, and faith and hope established. The Bible was a new Book and I had new life and purpose. It was glorious.

Despite the blessing I had, the Lord was telling me I hadn’t arrived as some evangelical pastors would have me believe; there was even more to be had. Once again, I found myself in an intense search, though I retained the fullness and wonder of what I had already received from God.

A Charismatic believer gave me and my new wife a booklet titled, “The Baptism in the Holy Spirit,” by R. A. Torrey, who spoke of receiving the Holy Spirit the Lord promised for spiritual power, enabling a believer to live the Christian life.

One evening, we prayed to receive and the Heavens and the Bible opened up to us. We spent the entire night until 7 a.m. tirelessly and excitedly reading the Bible. The Lord took us through the Scriptures and revealed wonderful things we had never seen or heard before.

Revelation and the power and gifts of the Spirit came, just as the Scriptures had promised. We were lifted to a higher dimension and were overjoyed. It was the same experience the apostles and saints had in the Book of Acts.

Over a year and a half later, having experienced God’s power in our lives, and seeing so many other professing believers lacked it and consequently suffered, I wrote this song, The Power of Jesus.

Jesus Christ is Lord and His Resurrection Power is available to all who ask for it:

“His promise is forever true, we believed, and He came through!” Forty-five years later, He’s Faithful and True.