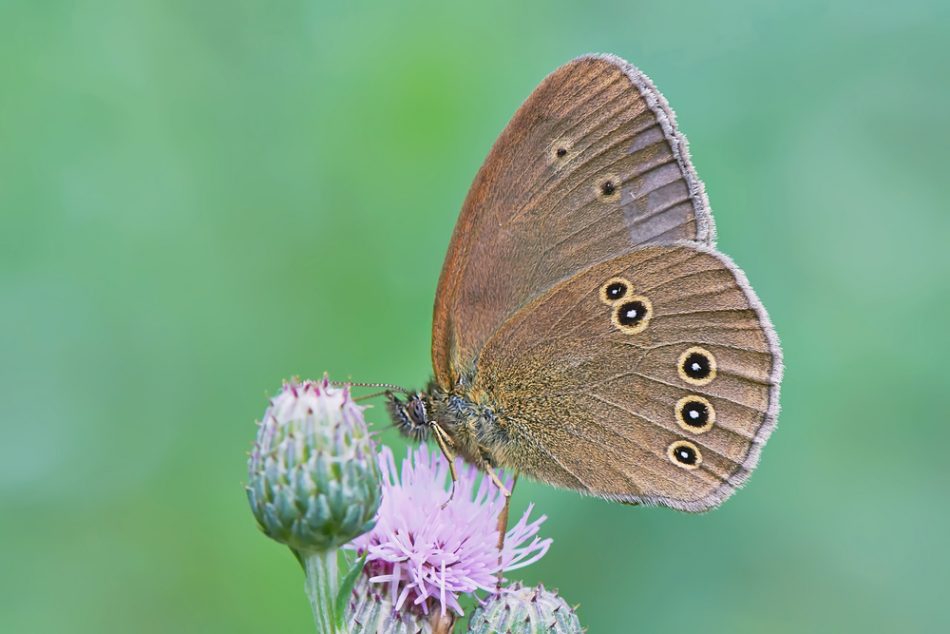 Music and Lyrics by Victor Hafichuk

“Flutterby,” you ask? “Isn’t it, ‘butterfly’?” Well, have you ever seen butter fly? No? but I’ve seen and heard a flutter close by. I believe the name “flutterby” was the original, intentional, and apt name for what’s been called a “butterfly.”

One day, on August 7, 2018, I had my songbook on the patio, memorizing words. Then came by a Common Wood Nymph, fluttering all about us.

Our friend landed here and there on the table, then on the songbook beside these words of the song, His Yoke Is Easy, “There is purpose everywhere in all the smallest things He does.” It then landed on my right hand for several seconds. We were delighted!

As I sat still, Marilyn went to get the iPad camera but by the time she returned, the flutterby was gone. I have no doubt the Lord engineered the event to illustrate the words of the song. How marvelous are the ways of God, past finding out! Is He over all or not?

As our visitor came and left, it did what I would call a “flutter.” It was wonderful in sound and action. Take it from me, it’s a “flutterby.”

It’s remarkable how my song, The Flutterby, came into being in two separate portions years apart, changing from a poem to a song. The metaphor represents the lifting up of a soul from an earthly, limited domain to a higher plane.

People seek this change but few are those who believe Jesus Christ is the only way. There aren’t many ways; there’s only One, even as That One Himself declared:

Invariably, people gnash their teeth at Jesus’ Name and condemn as narrowminded or exclusivist those who claim that only by Jesus Christ is there reconciliation and harmony with God. They try to reach that place of fulfillment any way BUT through Jesus Christ. And they always fail.

Ironic, isn’t it? They hate the Name of Jesus, the One Name that has the Power to save and give them the security and peace they’re after.

There’s only one way to know this, and that’s by arriving. I can tell you I’ve found the Way to nirvana, to enlightenment, to victory, and fulfillment, the place everybody declares nobody has reached.

The first two verses and the first and second chorus wordings were written in 1978-79 as a poem, then set aside. At some point, the poem transitioned to a song. 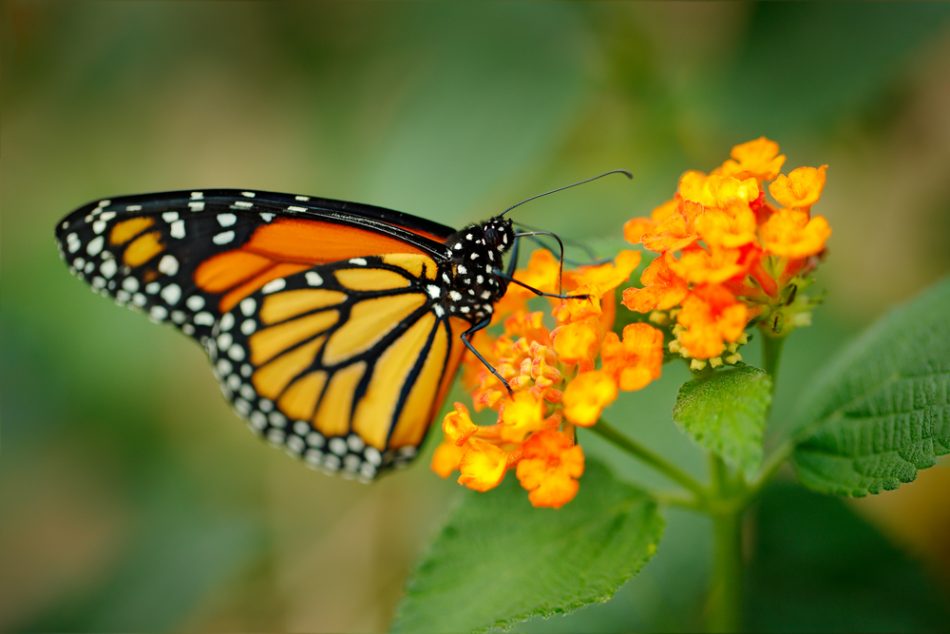 The tune came sometime before the third verse in 1984-85. The chorus was altered in the repeat after the third verse to relay the message that a change had occurred in me and our circumstances when the Lord conversed with me in Bernalillo, New Mexico. We were entering a new spiritual dimension.

It was also at Bernalillo in 1984 that a flood of prophecies came forth as never before, many of which have come to pass and continue to do so. The song reflects this spiritual or Heavenly reality, the change from a caterpillar to a flutterby, from crawling to flying.

Jesus Christ came as a caterpillar to be buried for us. He was resurrected from His cocoon and historically, He returns as a flutterby, as that prophet Moses spoke of.