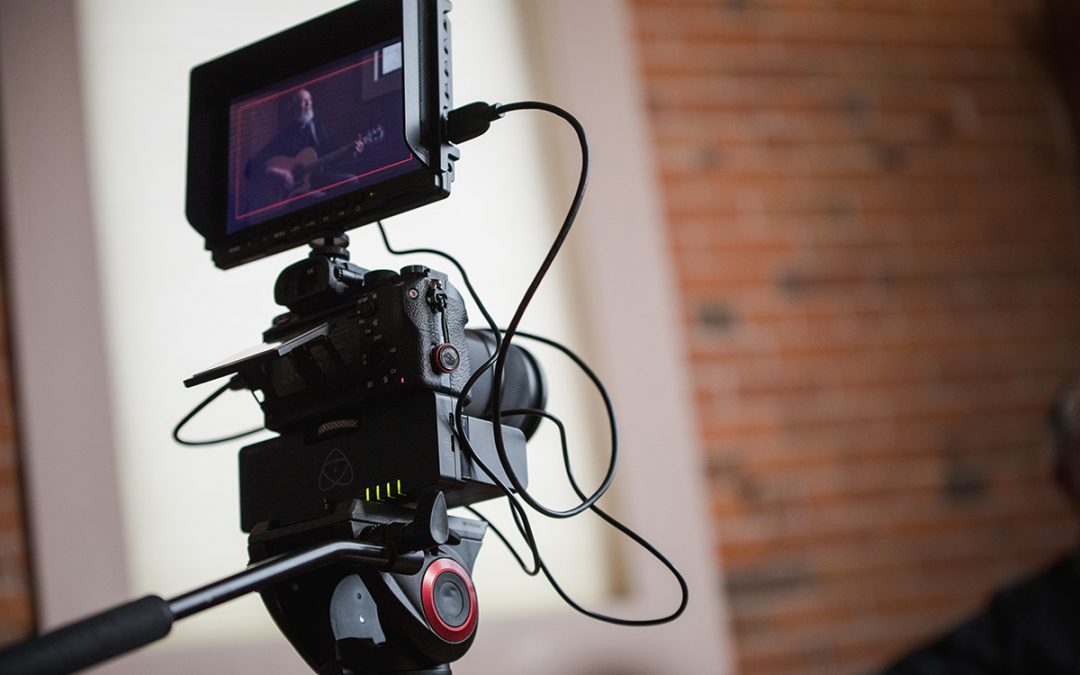 A young single fellow from eastern Canada moved into a suite in our building at 152 La Verendrye. Alan Gilbert was recovering from a horrific car collision. His body was awkward, his face was disfigured, and his speech impeded.

When he heard us speak as Christians, he promptly moved to impress us with his strength of faith and character as a believer. We found he was associated with a Branhamite sect headquartered in Louisville, Kentucky.

Alan had been in a horrific car accident and nearly died. He professed to be healed by heroic faith and testified of the Lord.

It was apparent Alan wasn’t as strong and sound as he presented. The Lord gave me a song for him, which I sang and played to him, the major theme of which was in the words, “Look to Him… when the times are looking grim. Look to Jesus when the light is burning dim….”

The song was what Alan needed to hear and when he did, he fell from his boastful posture and wept. I believe he knew the Lord was speaking to him, yet he didn’t want to hear the truth. We felt compassion for him but we also realized he was very proud and bitter. He was quite disappointed that “the jig was up.” He wasn’t the great hero of faith in our eyes, after all, which seemed to be his primary desire. 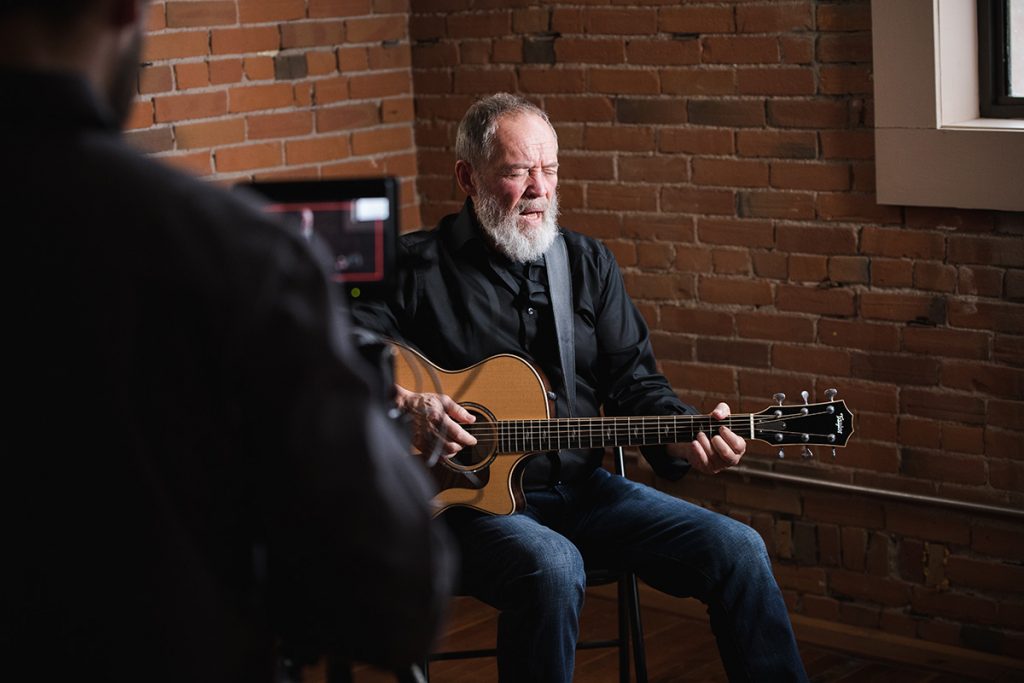 Days later, his father visited him. When he met us and discovered we were Christians, he was upset with Alan. “Why didn’t you tell me about these folks, that they were believers?” he exclaimed. Alan was silent, not answering a word. Alan didn’t want anything to do with us.

Alan’s father then described what they had been through with him. Alan had never believed and when he was grievously injured in an almost fatal car accident, they prayed with him constantly and “believed” for a miracle while he was in intensive care in some sort of body chamber or cast.

Though there was no evident healing miracle, the father hoped God had healed Alan and that it was a matter of time and faith that Alan would thoroughly recover.

Alan had no faith and wasn’t interested in what his father had to say to him. The father seemed pushy and Alan reluctant. I don’t blame anyone.

In months to come, Marilyn and I met the Bert Towers family in Portage La Prairie. They were members of Alan’s father’s denomination. They invited us to a conference in Louisville. We joined Bert’s son Brent for the long drive south.

In Louisville, we met several people who were very religious but who, in our understanding and judgment, had little or no faith. The people were in idolatry of William Branham, his church, and his doctrines. As with most groups, they tried hard to persuade us into their fellowship but the Lord kept us from deception.

Alan, did you listen to and believe the song given you by the Lord?