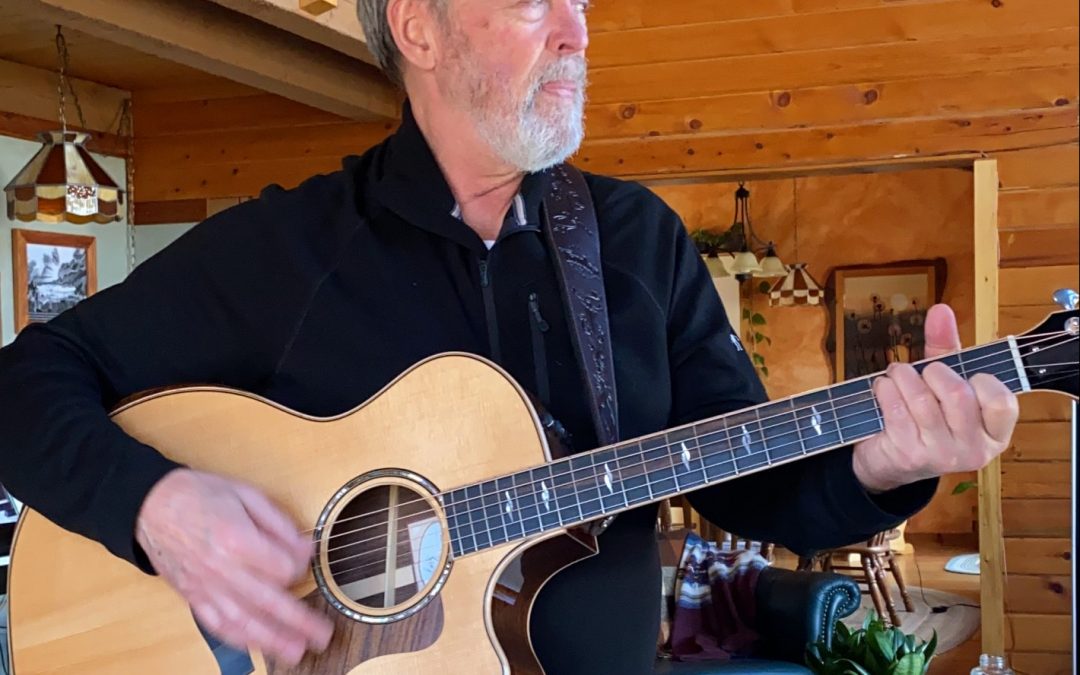 Major Mackenzie of the Salvation Army in Prince Albert invited Marilyn and me to join them in weekly Bible discussions and singsong at the men’s Prince Albert Correctional and the women’s prison. We brought our Bibles and I brought my guitar.

When I saw the inmates there, it made me very sad. I felt bad for them. They were so lost, depressed, confused, desperate, and afraid. It was mostly newer and younger guys who came to the meetings.

Moved with empathy for the men, I had this fourth song, Lifes a Road, come to me at home. I sang it to about a dozen fellows gathered at the next meeting. I was overcome with emotion and cried when I sang it. Some of the inmates cried, too, despite the common notion that “big boys don’t cry.”

I recalled Rich de Vos, co-founder of Amway once saying that the only difference between prison inmates and persons on the street was the side of the bars they were on. I was thankful to identify with them in their trials.

As I sang, Major Mackenzie just looked on without expression of any kind. He followed up by preaching a short sermon to the guys.

It was likely about two percent of the guys in the prison that showed interest in the meetings. When Major Mackenzie asked us to take over for a few weeks while he was away, we dispensed with formalities and “church services.” We encouraged a casual atmosphere with an open dialogue. I think this caused the attendance to grow. The guys just wanted to talk and wanted someone to listen rather than preach to them. It seemed the song, Lifes a Road spoke to hearts where they were at in such a time and place. 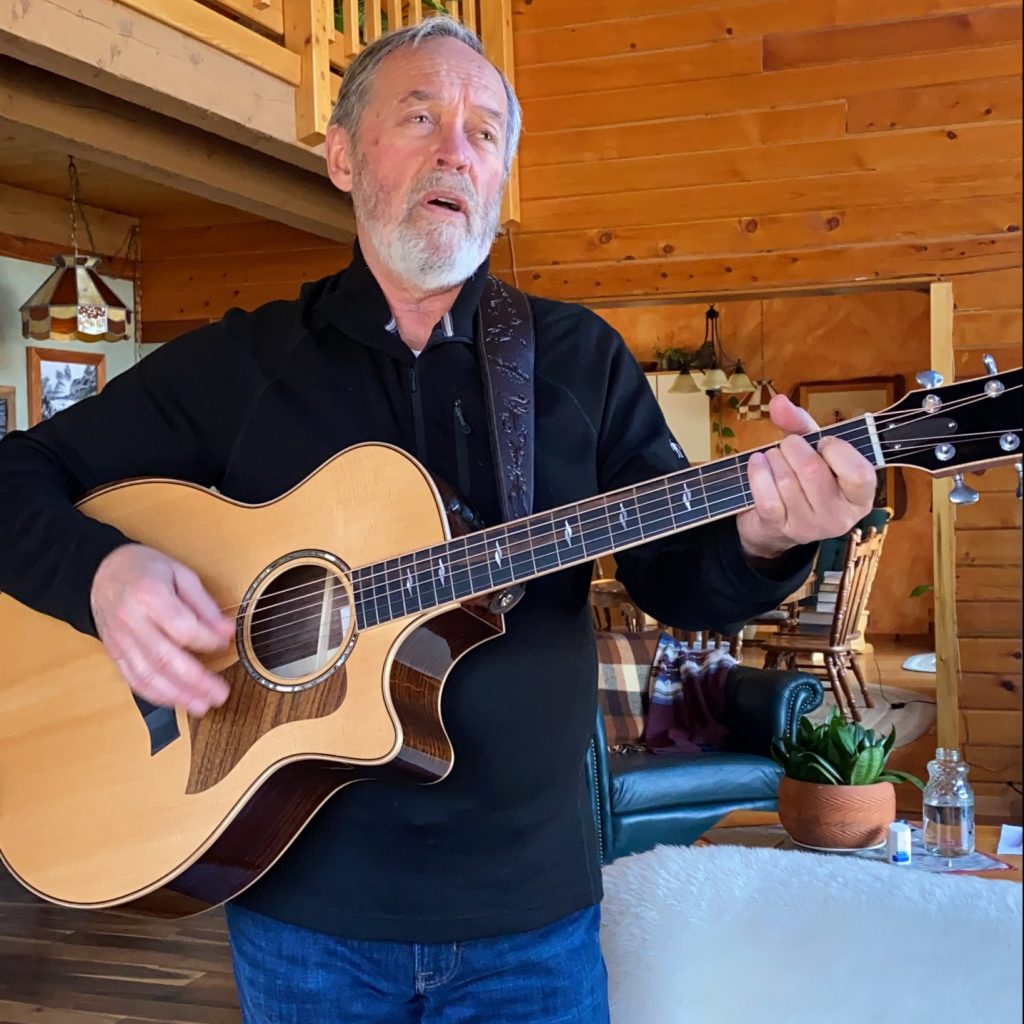 In contrast to the men’s correctional, about half of the much smaller women’s prison population came to the meetings. We prayed, talked, and I sang one or two of my few songs to them, as we did with the men. Some women were hardened and a few cried. By the time the Salvation Army resumed charge a few weeks later, almost all the women were gathering with us.

Why were the numbers of women increasing at the meetings? We can say the Lord did it, as we could say He did it with the men. And He did, but again, we opened the meetings to have informal and free group discussions. Women were glad to express themselves and Marilyn and I were pleased to just listen. It was good.

So, there’s the general difference between women and men in these matters. It seemed women were less proud, more desirous and open to talk about more personal matters, more appreciative of singing spiritual songs, curious about what was happening in our personal lives, and what the Bible had to say on some things.

I was and am thankful for that brief piece of history. Little did I know that more than 40 years down the road, we would be recording Lifes a Road and many other songs.