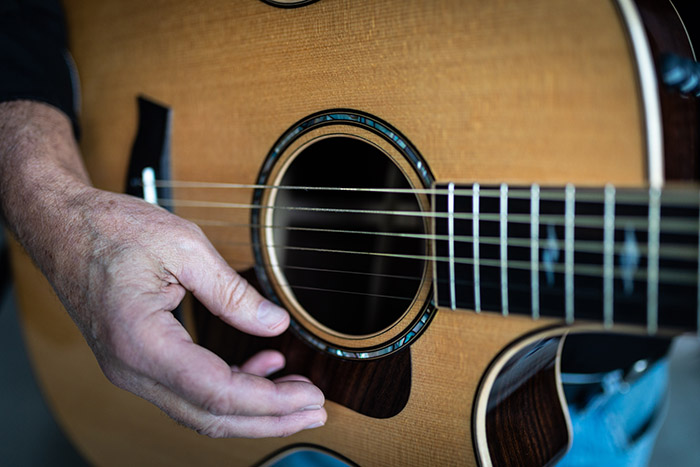 Prince Albert, Saskatchewan, Canada was where my spiritual walk of life and hope began. It was where God placed me to work with me, sufficiently far enough away from familiars like family, friends, and business and social associates.

Prince Albert was where Jesus Christ appeared to me in an unforgettable, astounding, frightening, yet wonderful, prophetic dream. It was where He sent a man to share the Scriptures with me whereby I began to believe.

Prince Albert was where God dealt with my pride, lifted the horrible burden of sin and guilt off me, removed my depression, hopelessness, doubts, fears, and darkness. It was where He gave me a new lease on life.

Prince Albert was where Jesus Christ gave me the precious, miraculous gift of repentance and freed me of the chains of vice that had me helplessly bound. It was where I began to read the Bible and understood nothing of what it said. It was where God finally opened the Scriptures to me, making the Bible a Brand New, Living, Thrilling, and Nourishing Book. Suddenly, I wasn’t reading the Same Book I had tried so hard to understand and utterly failed to do so. A bonafide miracle! 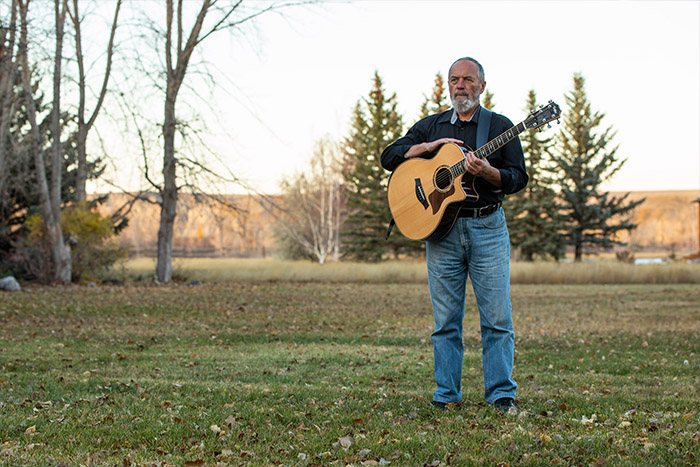 Prince Albert was where God gave me my first five songs. The third song is of Job. The Lord had given me a revelatory glimpse into Job’s life, experience, and relationship to God. I had no idea at the time that my wife Marilyn and I would be living out Job’s spiritual experience for the next many years.

Our great trial wouldn’t be nearly as intense as was Job’s, his chastening experience being compacted into a short stretch of time. However, it would be an extended fiery trial with similarities – a continuous loss of all things near and dear, rejection by all people encountered, and ultimately, a great disillusionment about our spirituality. This, I believe, is partially why the Lord revealed some things of Job to me. God was giving us a heads up of what to expect. We could come to identify with Job and be encouraged in our trials.

The whole process was a Heavenly demolition of our self-righteousness that Job experienced. Whereas Job was once proud of his piety, by the time God was through with him, he abhorred himself, so ashamed of his self-righteousness, as exemplary and impressive as it had been to many.

The Book of Job has been greatly misunderstood by many, but what a Precious and Necessary Record of the Glorious Sovereignty of God over both good and evil! It lays out the True Doctrine of God and of His Christ.

God chose Job as the classic example of what is required and destined, in one measure or another of every soul God chooses to reveal Himself to and to call to fellowship with Him. This can be a fearful thought to contemplate when we read of Job’s horrific sufferings. But the Book sends the unmistakable message that the Great Ordeal is well worth it. 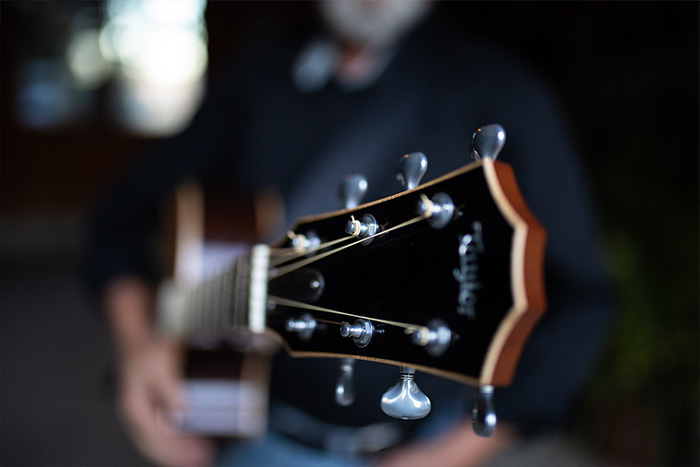 Truly, Job had two lives. I have only recently entered with Job into the second life I never dreamed I would be given. But it’s here and after many years of a relationship with God, I can say it was well worth the loss and suffering. Job had everything doubled back to him, even the years of his life. Everything was restored, even doubled. Few people have that blessing, as you must know.

I see that the reward granted is in proportion to the cost. I also see that everything in our existence is perfectly proportioned. The scales are balanced for everything; no exceptions. Which means that ultimately, there’s nothing to fear. God, our Loving God, is in Complete Charge and will see His work of salvation for all to Complete Success.

Praise God! All glory, honor, power, wisdom, might, thanksgiving, and worship belong to Him! He is Lord of all!