It’s Great To Be Somebody 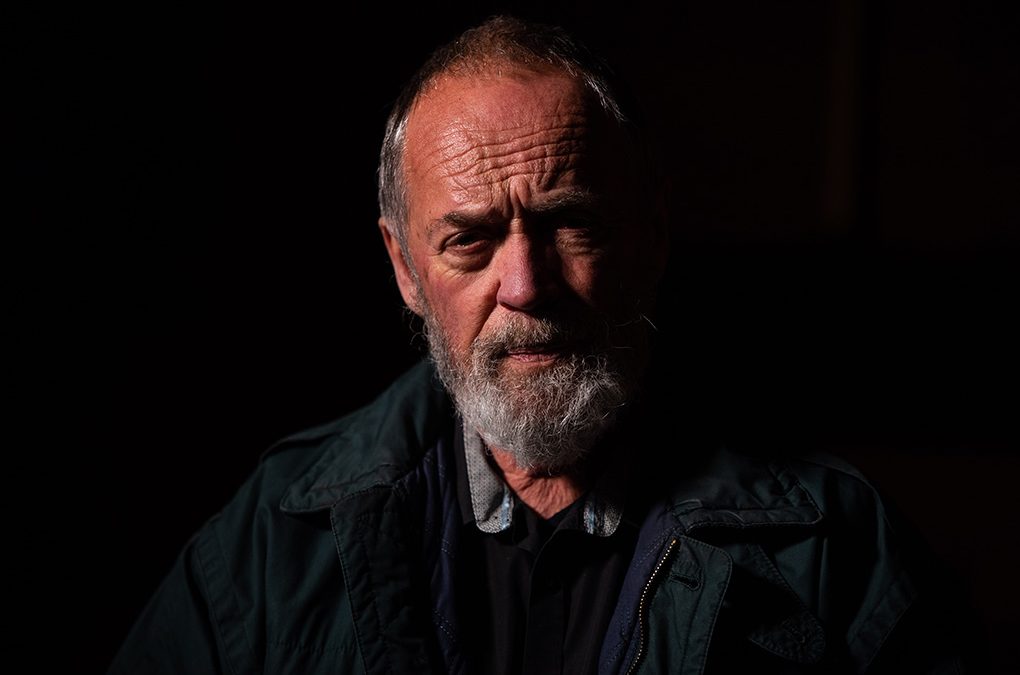 Music and lyrics by Victor N. Hafichuk
Winnipeg, Manitoba, May 3, 1980

What’s big and what’s small? Do we know? Pleasing God is big and pleasing men is small. In our walk of faith, God has persistently identified us with people and events in the Scriptures via those we were meeting in daily life. Imagine having real-life people and circumstances to give us personal experience and revelation of the things we read in the Bible. Speak of making the Bible come alive!

That’s what He’s been doing with us for nearly a half-century. We’ve been in awe of the Heavenly Master and Engineer of our every circumstance, Jesus Christ, day by day and year by year.

In 1980, we met a pretentious, self-righteous man through whom we were personally introduced to Judas Iscariot, the Lord’s betrayer. Mike Trepanier was a phony believer who was all about show and no substance appearances and no fruits. By him, the Lord taught me about Judas. 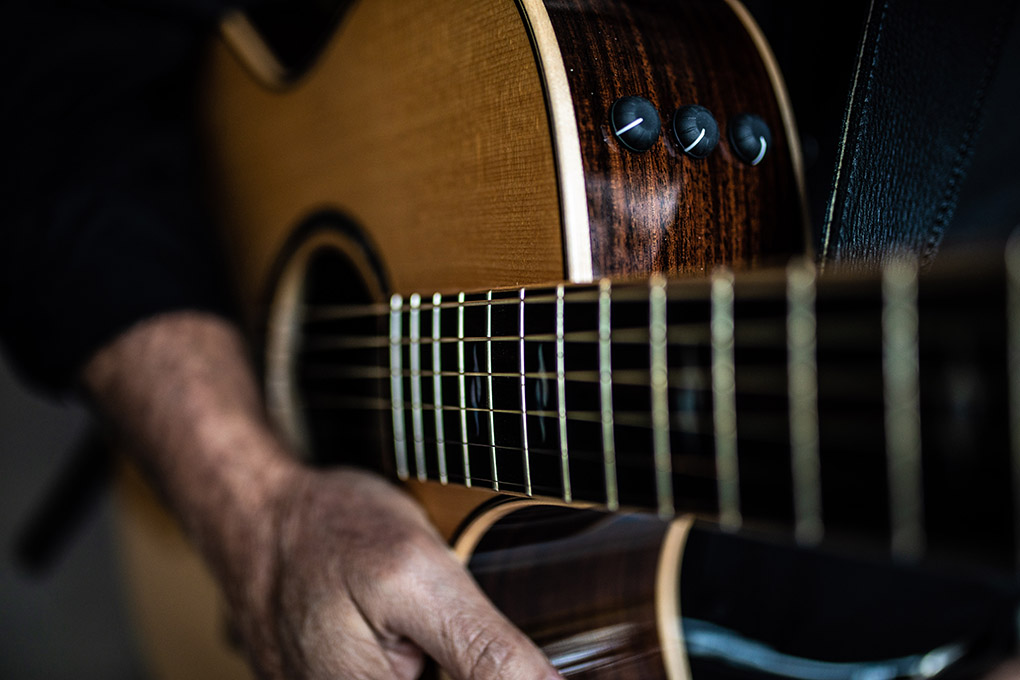 We learned that as a disciple, Judas wasn’t there for his Master. Judas was an opportunist after what the world had to offer of fame, fortune, glory, and power. He was even prepared to betray the Son of God to get honor and respect from people, particularly from the rulers of Israel.

While seeing the Lord receive glory and honor of men, Judas was moved in envy to betray Jesus. He was horrified when he learned what the Jewish rulers had planned for Jesus. Too late, he realized what he had done. Jesus was not only arrested as Judas expected but also condemned to death, which he hadn’t expected.

“I have betrayed innocent blood,” Judas desperately cried and went out and hung himself.

Winter was coming on in 1981 and my wife and I had nowhere to go when we arrived at Trepaniers’ in our summer trailer. They were a couple we previously met in our walk of faith. When we arrived at Mike’s house, they seemed to gladly receive us to stay with them temporarily.

Promptly, the Lord spoke to me saying, “Mike has a decision to make. It will be rough, but stick it out to the end.” 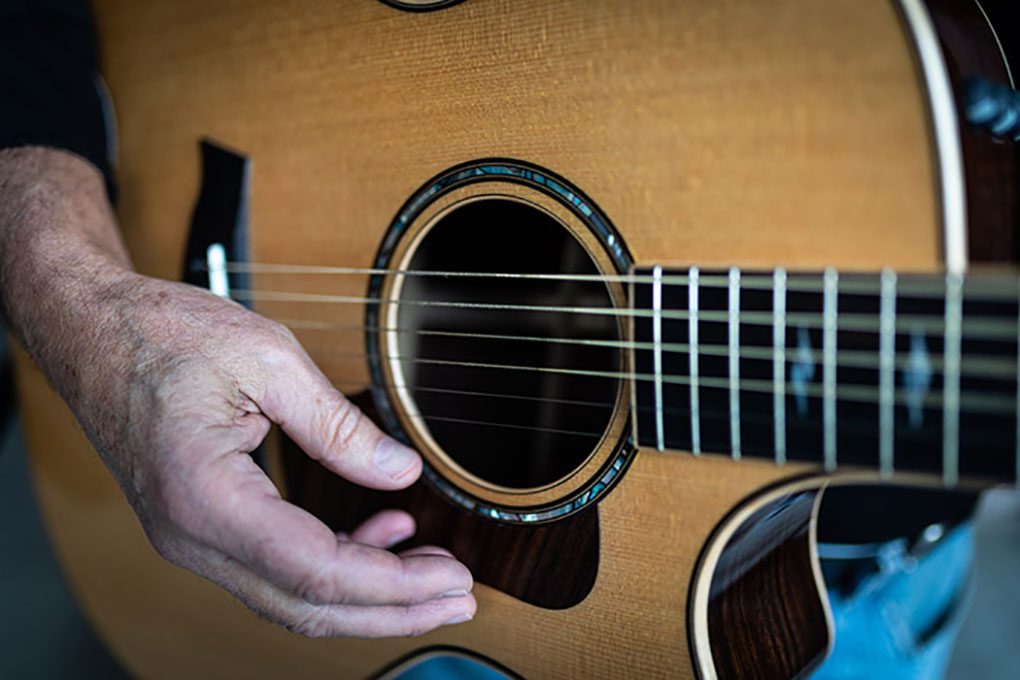 Almost immediately, surprisingly, Mike’s wife, Theresa, wanted us out of their home. Without explanation, she had changed her mind. Her mother came to help expel us. Mike had to decide between obeying them or standing with us. He didn’t have it to honor his needy guests in his own house. Pressured with awkward circumstances, we left before Mike made a clear and final decision. “We’ll leave,” we told Mike. With relief he could hardly conceal, he accepted.

We realized the Lord had hardened Theresa’s heart to try Mike, who decided to please man instead of God in Whom he professed faith. I was so sorry that I didn’t stick it out to the very end as the Lord had commanded me. I too had compromised. But we were on the way to another event where sticking it out would be very important and we would take our “Trep prep” (preparation) to gain victory.

His Yoke Is Easy

What Will Be Will Be