Many would give anything for another human being, country, cause, or coveted reward. We have diehard Catholics, Muslims, soldiers, lovers, wanna-be heroes, people thirsting for fame and fortune, some sane, some insane. It’s not unusual to find such a person, male or female. There is this mysterious desire in a man’s bosom to be a “somebody.” Call it pride, selfishness, ambition, lust, or covetousness. Call it “love” in one of its many imagined or invented forms. Call it heroism, call it what you will.

Man is driven to goals of varying degrees and intensity, each one with his special desires, goals, and limits. Self-sacrifice is not new or rare. I think it’s quite common. Press the right buttons and we’ll be amazed at what we may suddenly find radically operative in the human soul. I think men do it every day. I even think it’s a form of what we could call madness. People must be out of their minds to strive so energetically and expensively for what many would call vanity, worthless goals that are undesirable and irrelevant to so many others. 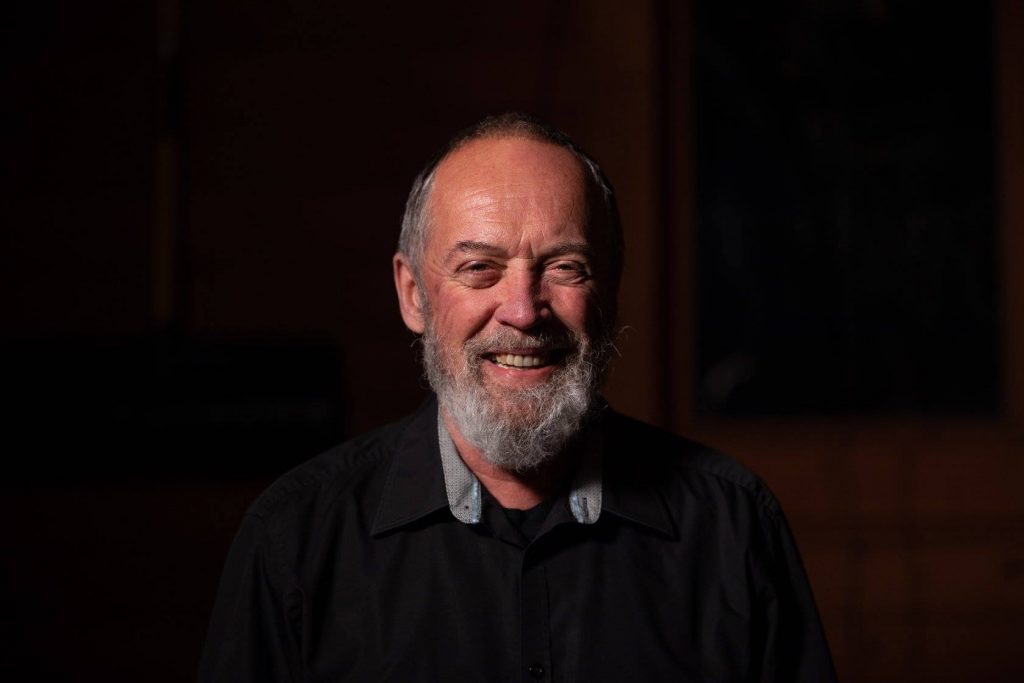 Neither am I mad. I’m talking gratitude. I’m talking pure sacrifice. I’m talking surrender and a willingness to be nothing or nobody for God’s sake. I’m talking about giving everything over to Him, about going up in smoke like a sacrifice on the altar. Why do I want to do that? The answer is simple. I’m talking True Love. I do it out of a new nature outside of the human disposition and earthly dimension, a nature fulfilled in God’s Law of Love. I’m doing it for Him because He has done it for me and implanted in me the drive to reciprocate, a drive that can only be satiated by total obedience to Him. I know this because I know Him. And the spiritual nature He has imparted to me returns in kind. He makes me do it. It’s not my will or doing but His and only His. He planted me, His seed, and I can only return to Him in due season.

Like begets like. No man can give himself away for the right reason, that is, with a right motive. Man is incapable of that because his heart is thoroughly corrupted and nonreturnable. For any person to sacrifice themselves to God, their heart must be exchanged for a new one, changed from a fallen human one to a risen and fully Godly one – a heart filled with passionate, fathomless love and overflowing gratitude for the One Who renewed his life, raising him from the dead. That’s why I give everything, not just the first and best, but everything.

Listen to I’d Give Anything here.