His Yoke Is Easy 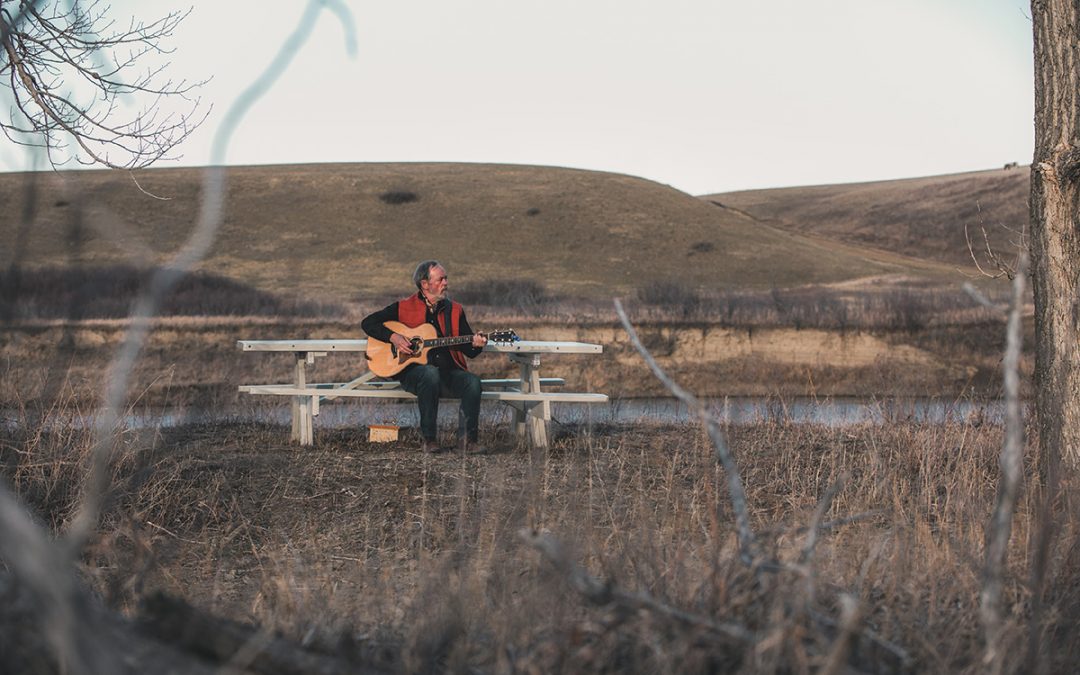 In 1981, we met a Mennonite man trying so hard to live a right life before God. He was failing miserably. His vices overwhelmed him. He was desperate and his conscience troubled him. “What can I do?” he begged to know.

“And looking at them Jesus said to them, ‘With people this is impossible, but with God all things are possible,’” – Matthew 19:26.

Impossible for man, yet God requires it. Jesus said, “If anyone would come after Me, let him deny himself and take up his cross daily and follow Me” – Luke 9:23. 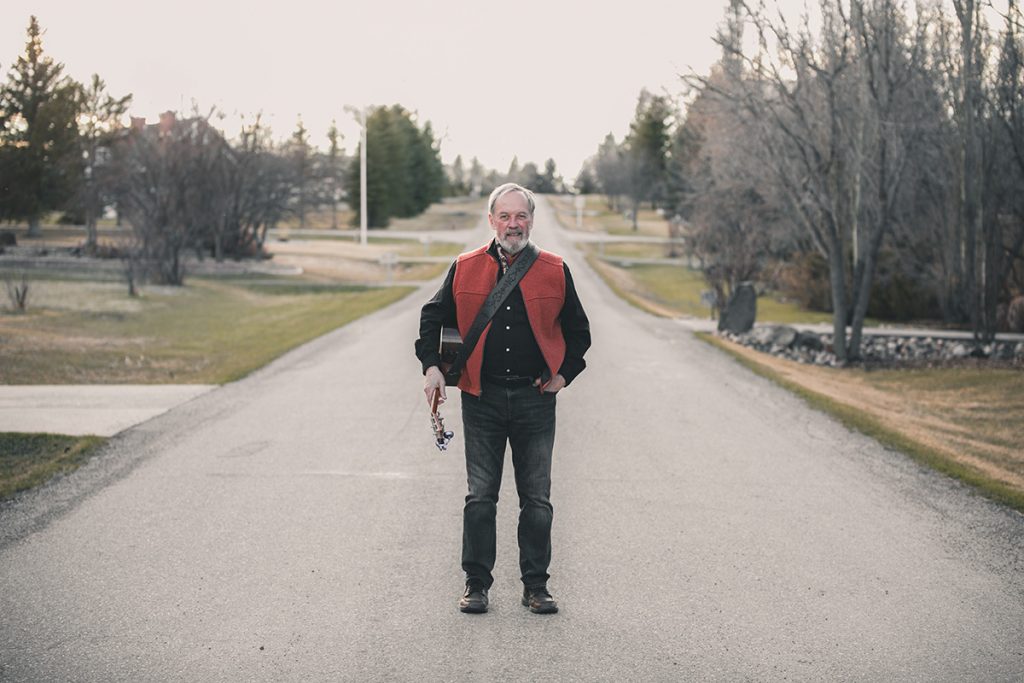 What’s so easy about taking up a cross! It can’t be done… except by faith in God’s Resurrection Power which came by the cross of the Son of God.

I think of how one can perform many forms of death to self – ingesting poison, electrocution, hanging, beheading, self-immolation, shooting, sword, jumping from a great height or in front of a speeding and great vehicle, slitting one’s arteries and bleeding out, drowning, or several other ways, perhaps even some improvised stoning? But crucifixion? Killing oneself on a cross? Not possible.

God’s message to mankind through the official mode of execution of His Son in that time of history under Roman rule was that unless God arranged the crucifixion, as He did with His Son, it can’t happen. 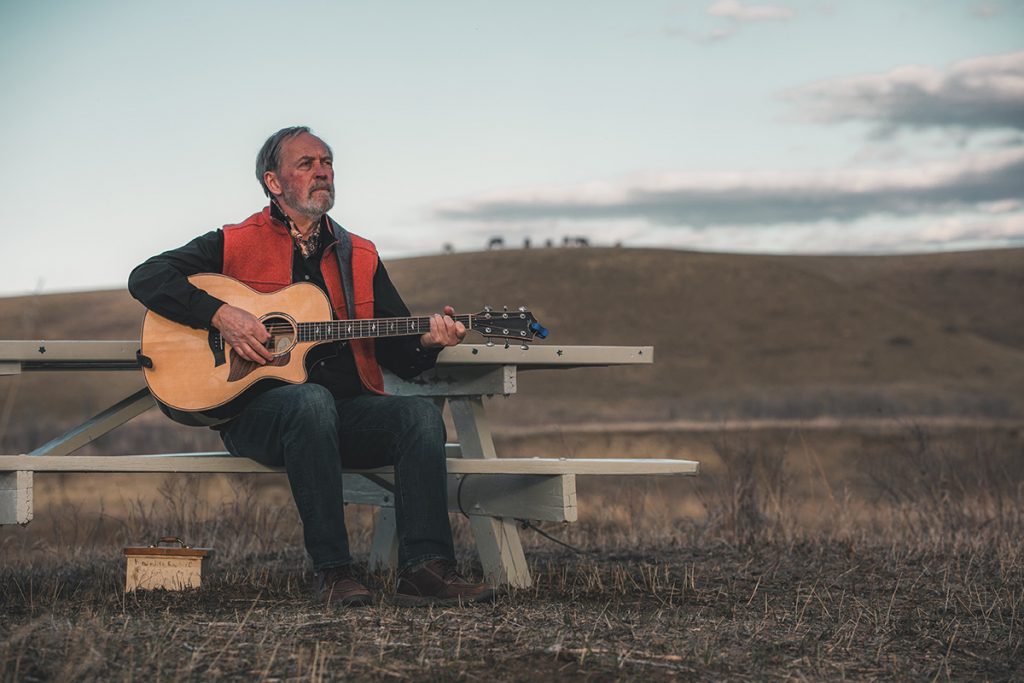 The secret is that we can’t take up the cross in our strength. We can’t crucify ourselves. We can only trust God to do the work that’s needed in us. We simply can’t do it.

So, while it’s an impossible task for men, God can usher one into a Kingdom of new life through death and resurrection to new life where the burden is removed and rest comes.

Jesus said, “Come to Me, all you that labor and are heavily laden, and I will give you rest. Take My yoke upon you, and learn of Me; for I am meek and lowly in heart: and you shall find rest to your souls. For My yoke is easy, and My burden is light,” – Matthew 11:28-30.

Playing God in this world by trying to be inherently good is one tough act to follow. Would you believe, an impossible task? So, Jesus Christ comes and says, “Here, let Me do that for you. You can’t do it; I can.” By faith, we receive His aid and service, and it happens. He remakes us. He makes us a new being, one we could never be without Him.

Now we can do what is good and which was once impossible. It’s a delight to do God’s will. And all the glory goes to God.