Our father of faith, Abraham, was called to leave his father’s house to a land he wasn’t familiar with. His grandson Jacob had to flee for his life from his parents’ home because his mother believed his brother Esau would kill him.

Jacob’s son, Joseph, was separated from his family and taken prisoner to a foreign country. He didn’t say, “Farewell” to his family, but it was “farewell” for him, nonetheless. His family did fare well, after all, because God used his brothers to do him evil so that it would go well for them, their father, and their descendants in the future. 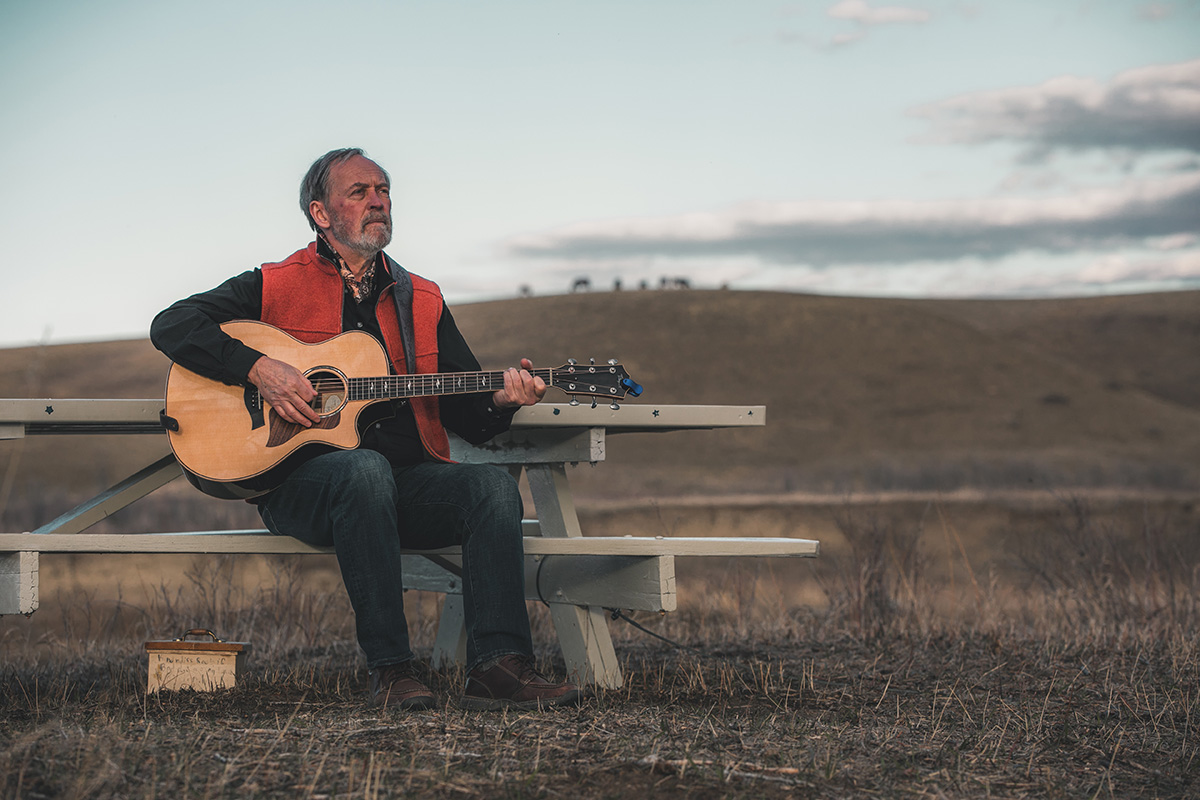 Moses had to say, “Farewell” to his family and people, and flee for his life. He wouldn’t see them again, of those who remained alive, for another 40 years.

When Jesus Christ calls us to join Him by the cross (an inner death) to be His servants, we are compelled to say, “Farewell” to near and dear. Our “goodbyes” or “farewells” can be difficult.

That call is a spiritual death, a parting, not necessarily a physical departure from this world and life, but a real and sad one in any case. We part with our families, friends, and this world. Not easy, but necessary and unavoidable.

This farewell song speaks of parting from loved ones who have shared that new love in Christ together with us. When the apostle Paul was parting with his brothers and sisters in Christ, knowing they likely wouldn’t be seeing each other again in this life, it was a sad parting:

Acts 20:36-38 GNT
When Paul finished, he knelt down with them [fellow believers] and prayed. They were all crying as they hugged him and kissed him goodbye. They were especially sad because he had said that they would never see him again. And so they went with him to the ship.

The Good News is that the resurrection of Jesus Christ promises hope, and our resurrection in Him will one day join believers together again in great joy and thankfulness. I’m persuaded there’ll never be a sad farewell again.