Do We Thank God and Live? 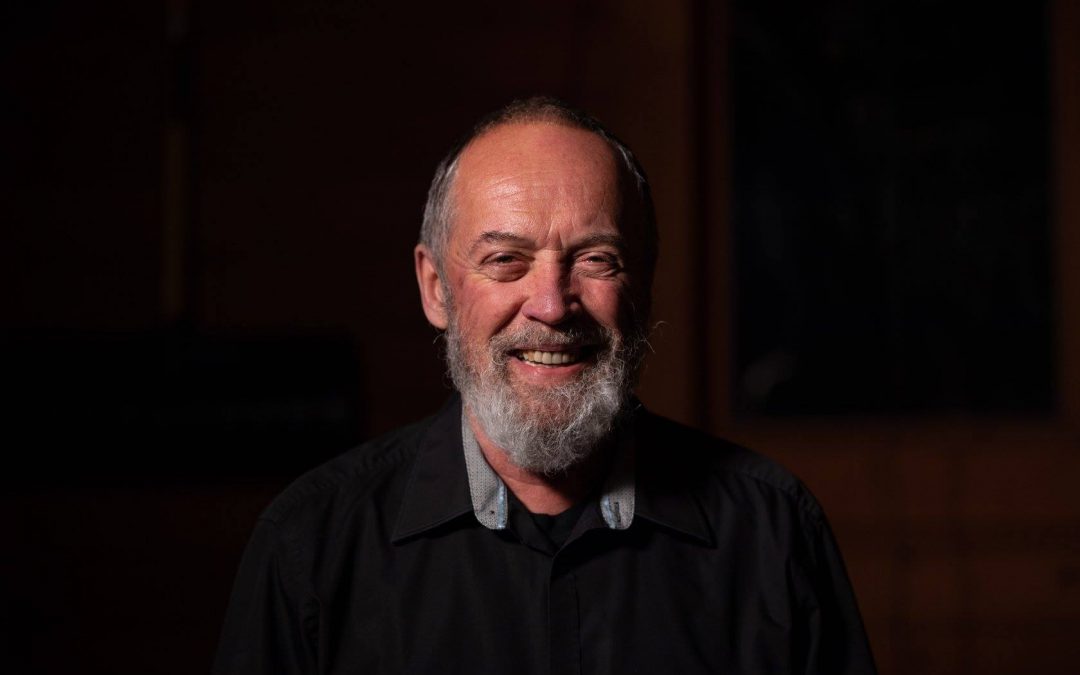 These words and melody came together at the same time as most of my songs do. This one came while I was contemplating how we had lost all things in this world as we walked with the Lord. When God did begin to replenish our savings, we wondered what He was about to do next.

In losses, we were learning the meaning of the Lord’s Words, “A man’s life doesn’t consist in the abundance of his possessions.” He was also teaching us how Sovereign He is. He rules over every detail of one’s life. It’s true.

Time and again, He would give me a job to put bread on the table. He would also do so on time. I began to realize that just before He would provide more, He would often bring us to a bare cupboard. We saw His timing and watchfulness over our lives. He knew our needs and we never went without.

When He did provide an abundance, we would soon learn the purpose for it. He was showing us He was in full control of every detail all the way.

It’s not easy to lose, as we all know. I’ve had both gains and losses and I must admit, I like gains much more. I hate losses; however, while gains teach, they don’t teach everything or even all the more important things. 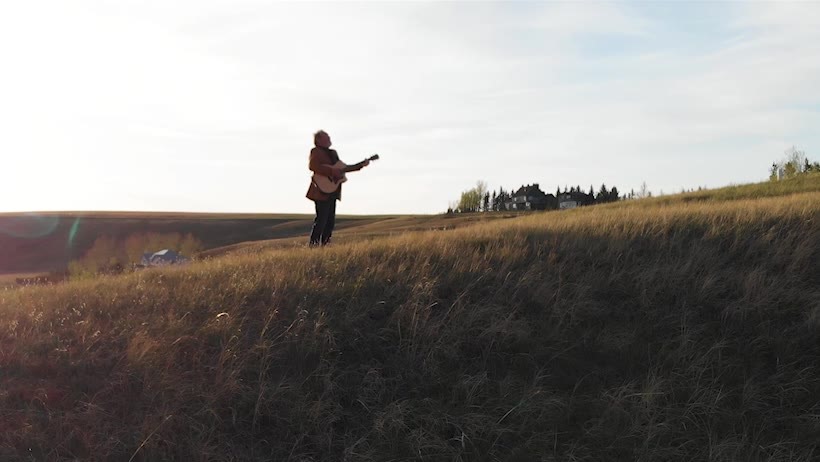 Losses are stern and memorable masters, but they are also effective instructors. One can forget gains more easily than losses. At least, that’s how they seem to work on me. I’m convinced that if we are to learn as we ought, losses are an absolute necessity; we can’t live without them.

Everyone needs correction. Gains don’t seem to correct us as much as do losses.

The point is, we must all learn to deal wisely with little or much and that our lives aren’t about how much or even how little we have. Our lives are all about learning that the amount of possessions of this world isn’t what it’s all about. It’s not what we’re all about and it isn’t what God is all about. 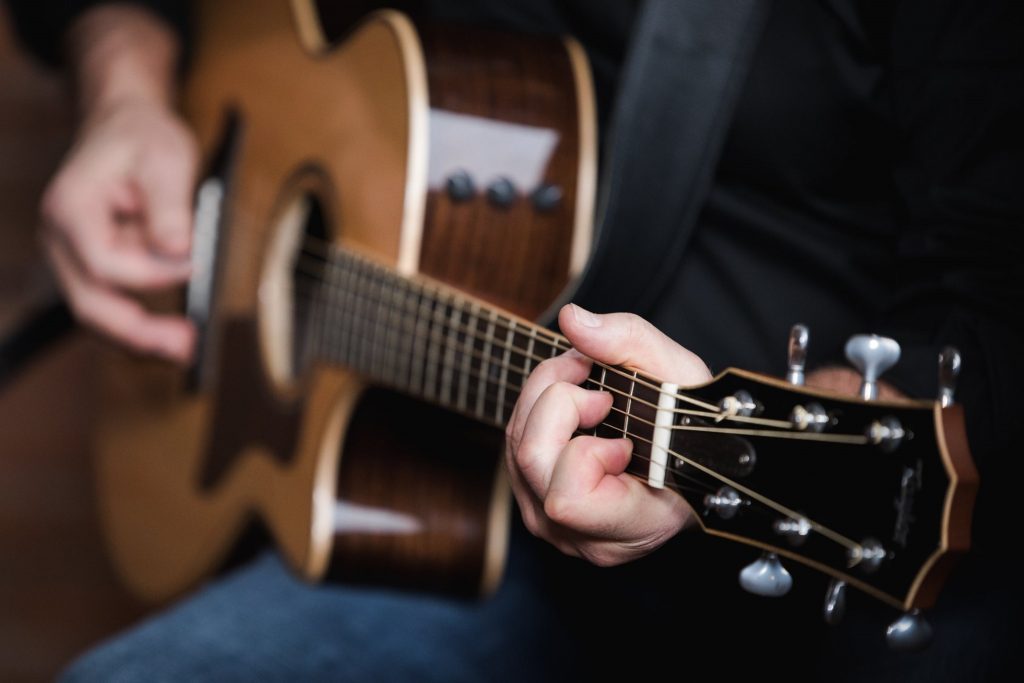 The man Job has been a central figure in my life. He had been a very wealthy man and while he learned things in wealth, it became obvious he had more important things to learn and that loss was the only way that was going to happen. He lost a lifetime of accumulated wealth in an hour.

We had much to learn and losses were the way of knowledge and wisdom. “The Lord does give and the Lord takes away,” declared Job in the hour that he lost everything. He knew Who called the shots; he knew he had no choice, and he also knew that in the end, he would be a better man for it. And he was.

Thank God for losses because, by losses as well as by gains, we live.